Benue state is currently home to some of the biggest construction sites in the country as the  'chief constructor of the state',Governor Samuel Ortom is giving tax payers dividends of their taxes.

The Benue State Internal Revenue Services (BIRS) - the body in charge of tax collection in the state- on Tuesday commences what could be say to be the biggest media tour in the history of the board with "Tour day 1",visiting BIRS project sites executed by Governor Ortom in Zone B area of the state.

The media team toured over a dozen sites in the Benue Northwest district including; the newly renovated Government Girls college and Modern College Makurdi.
Others including the site of the ongoing construction of the Police mobile/Adeke road in Makurdi.
In Gboko,the team was as the site of an ongoing road construction on the outskirts of the township.
In the township, the team toured the construction of pavements on the JS Tarka way Gboko,streets road and a gigantic covet project also ongoing in Gboko town all carried out by Governor Ortom through tax money. 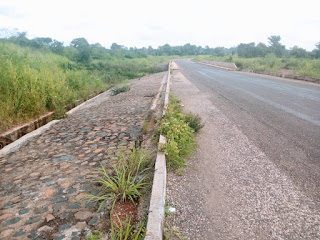 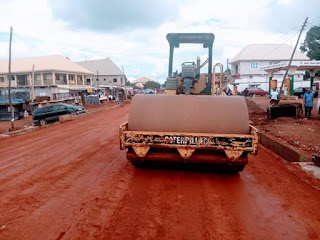 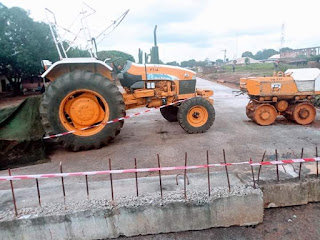 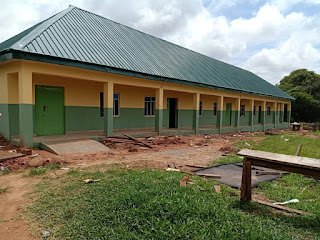 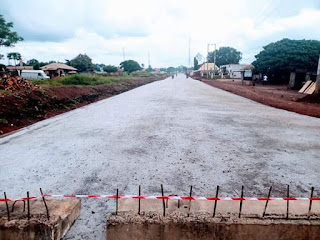 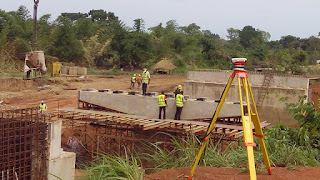 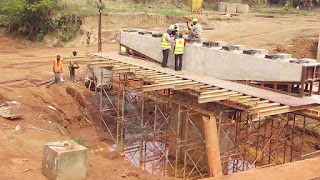 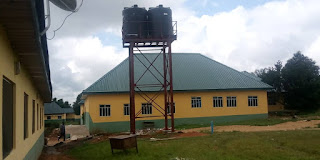