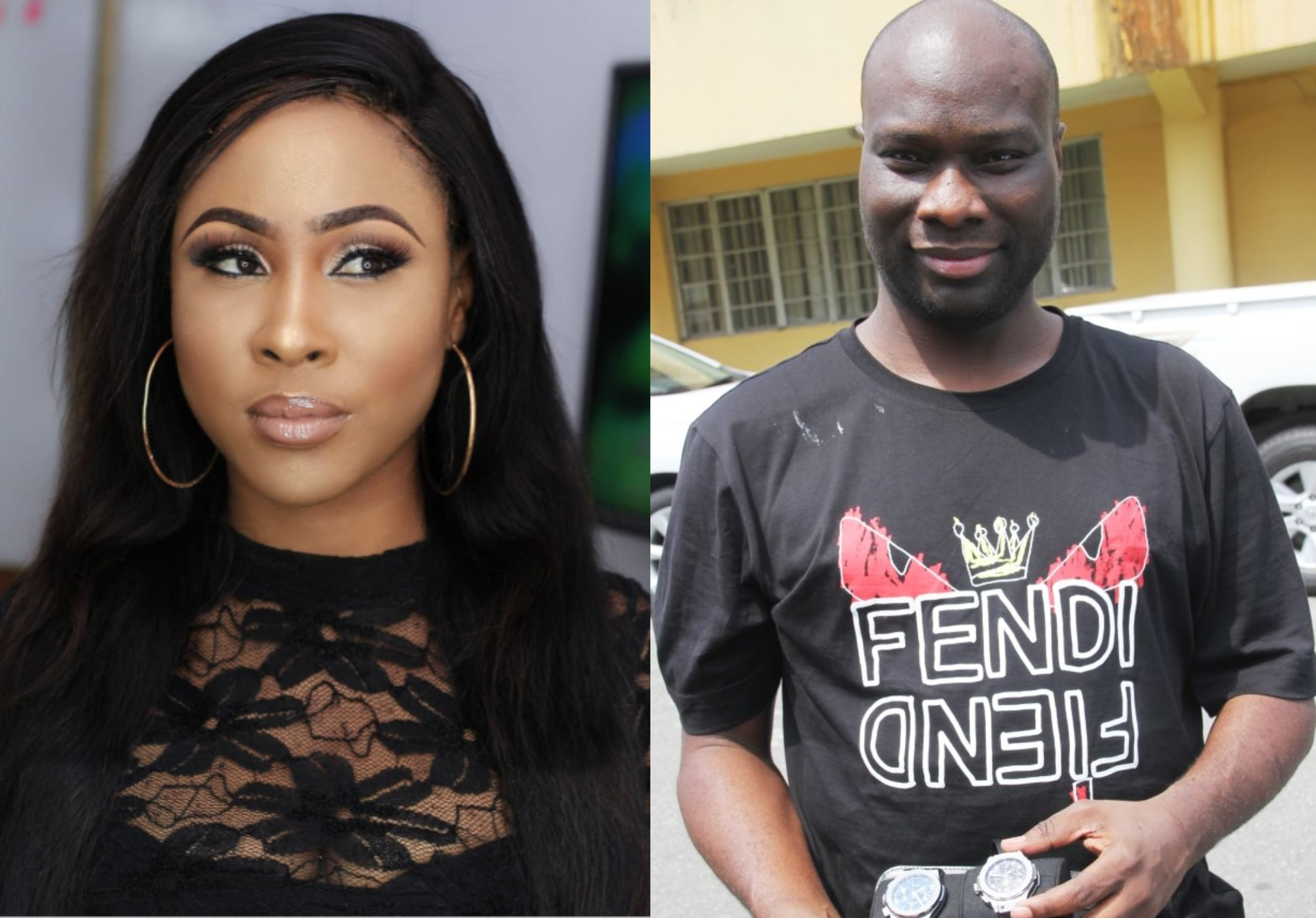 Months after Nollywood actress, Nnaji Charity was publicly shamed by embattled Dubai-based Nigerian man, Ismaila Mustapha a.k.a Mompha for begging him for money, she is getting her pound of flesh by mocking him after he got arrested by the Economic and Financial Crimes Commission (EFCC).

Recall LIB reported that Mompha was arrested over his alleged involvement in internet related fraud and money laundering.

Reacting to news of the Dubai-based Nigerian man's arrest via Instagram, Nnaji Charity expressed how overjoyed she is with the development.

See her posts below; 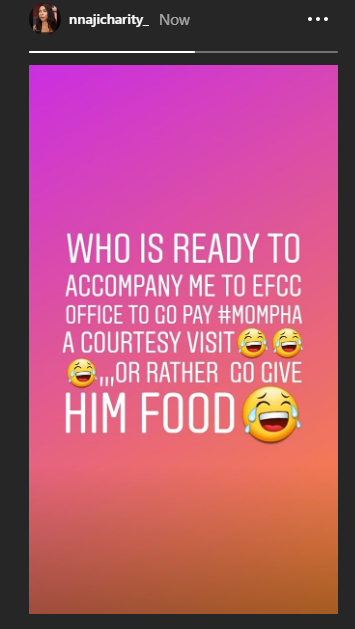