Fan behind the obsene banner of Liverpool player Divock Origi holding an oversized pen!s, has been identified (+18 photos) 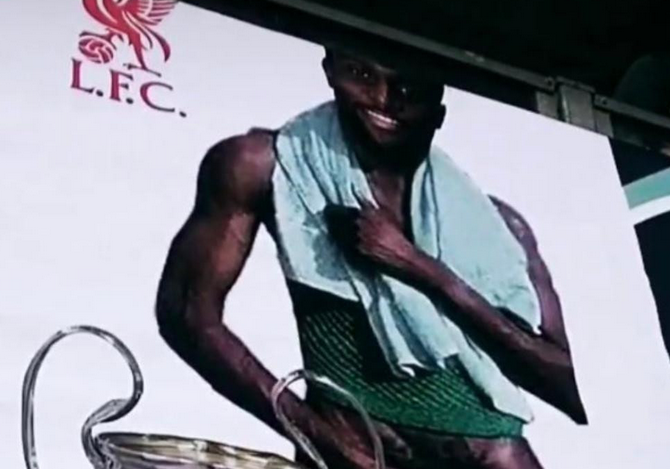 The fan who was behind the highly offensive Divock Origi banner unfurled at Genk during Wednesday night Champions League clash, has been identified with the help of Merseyside Police.

The banner showed Origi’s face superimposed onto a well known meme, which shows a black man holding an unnaturally large penis, alongside the Liverpool logo and the Champions League trophy. 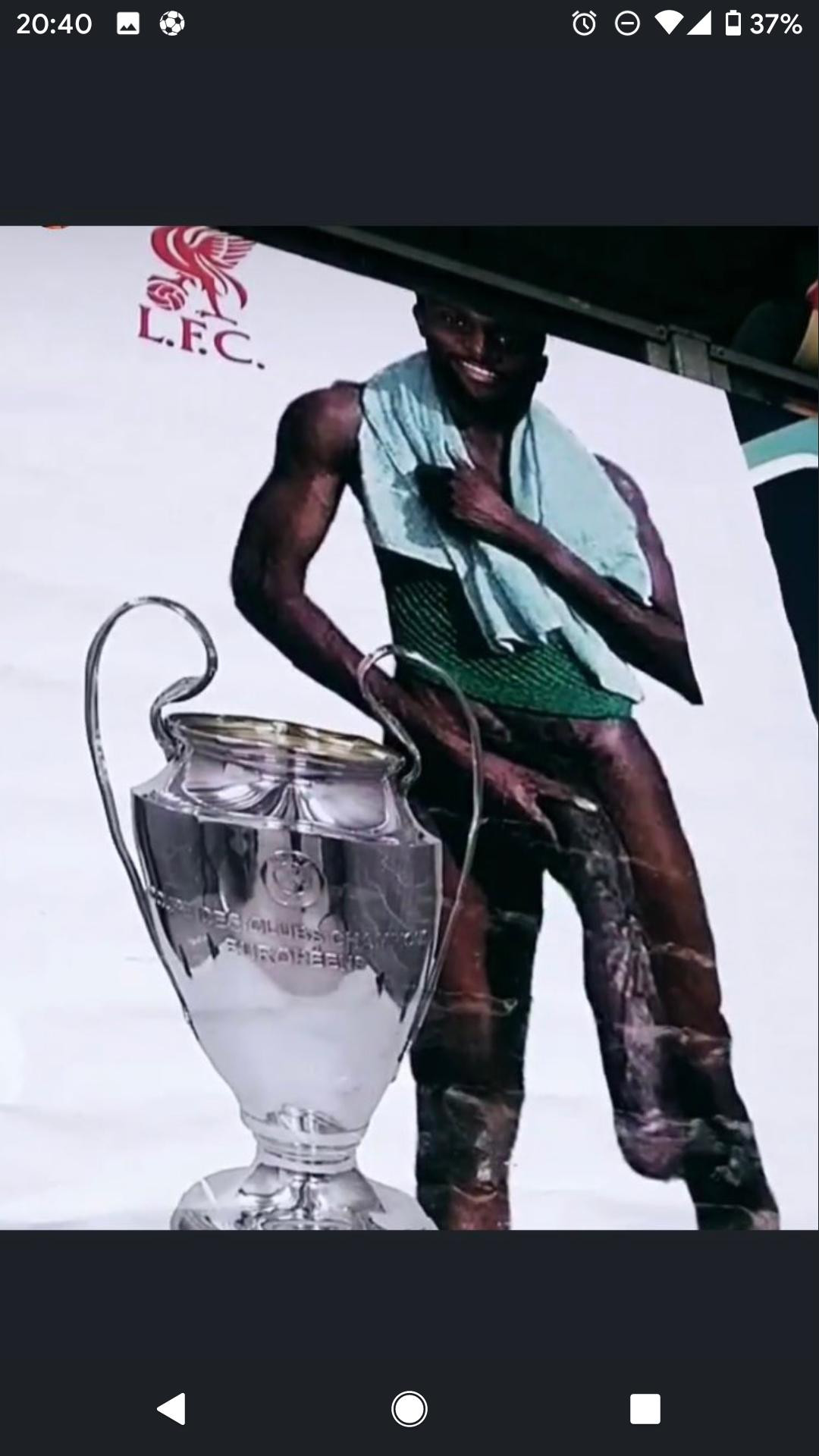 The banner was on display before kick-Off at Genk - with staff inside the ground confiscating it and destroying it 35 minutes before the game started after Liverpool officials called for it to be removed.

After police investigation, it has been revealed that the banner was put there by a Liverpool fan and the club in a statement condemned the banner.
"The banner is highly offensive and inappropriate," a Liverpool FC statement said.
"We condemn its use at the game tonight and sought to have it removed as soon as we became aware.
"We will look to identify those responsible for bringing it into the stadium and act accordingly."

The club has since worked with Merseyside Police and local police to identify the culprit. 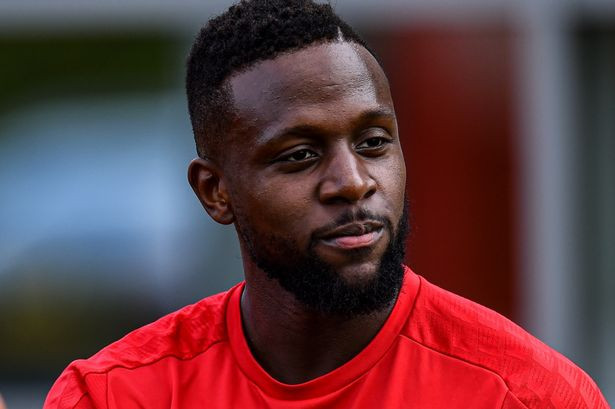 The Belgian striker, started the game on the bench. The game ended in 1- 4 in Liverpool's favor.
By Linda Ochagla at Friday, October 25, 2019