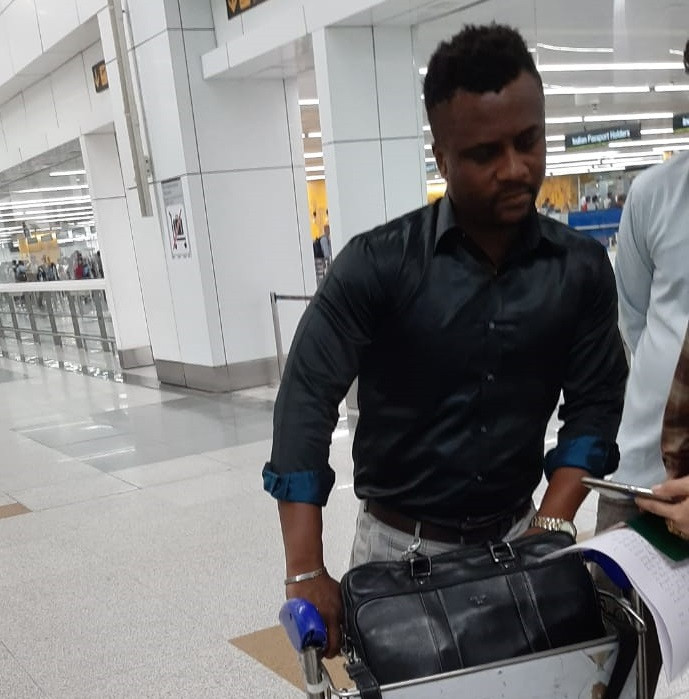 A Nigerian man who has featured in some Bollywood movies was apprehended by CISF personnel at the Delhi airport on Thursday for allegedly overstaying in the country, officials said.
Olamilekan M Akanbi Ojora who police officers say is a 'celebrity'  in Nigeria, was intercepted around 4 am at the Indira Gandhi International Airport (IGIA) after security personnel found him roaming suspiciously in the terminal area.
The man had a ticket to Goa on a Vistara airlines flight and when he was questioned, he divulged that his visa had expired, officials said. 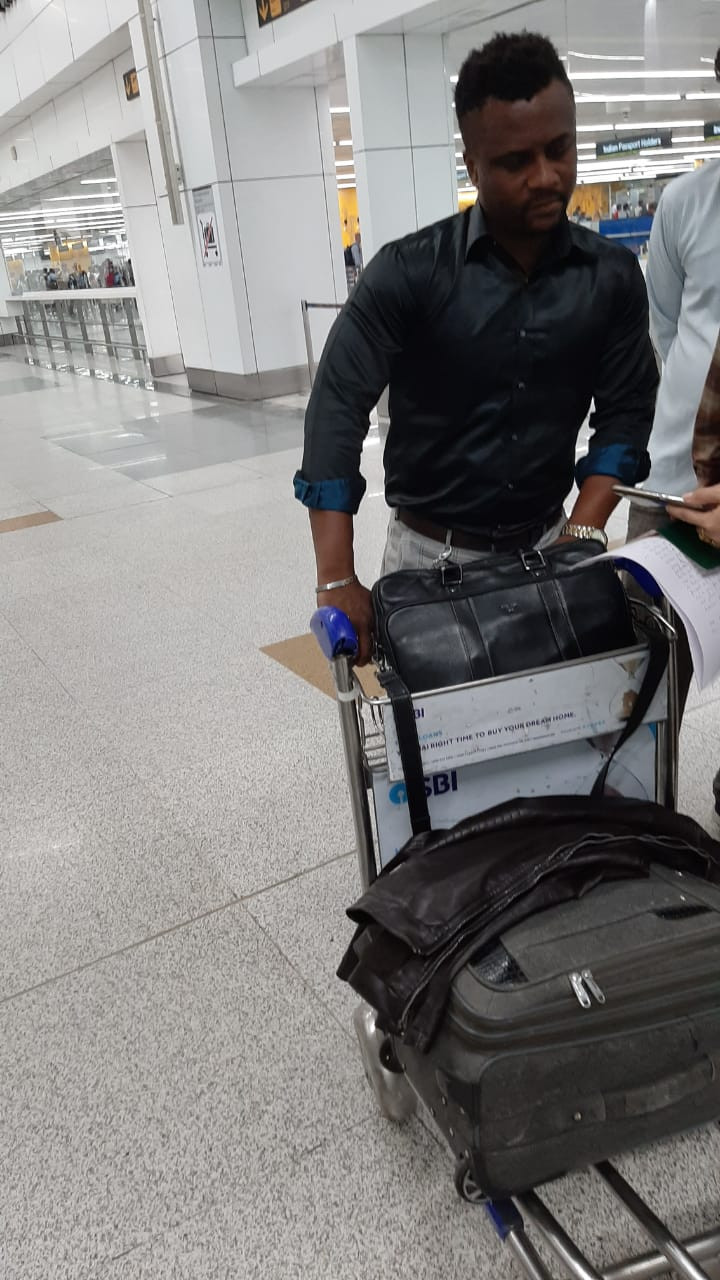 CISF officials later contacted immigration and central intelligence agencies who confirmed that the Nigerian man’s visa had expired in 2011.
"The man enjoys a celebrity status in his country and has also acted in some Hindi movies. He was living in India illegally, " a senior CISF officer said.

He has been handed over to intelligence bureau sleuths for further probe,  the officer said.
By Linda Ochagla at Friday, October 25, 2019