US boxer, Patrick Day in coma after brutal knockout 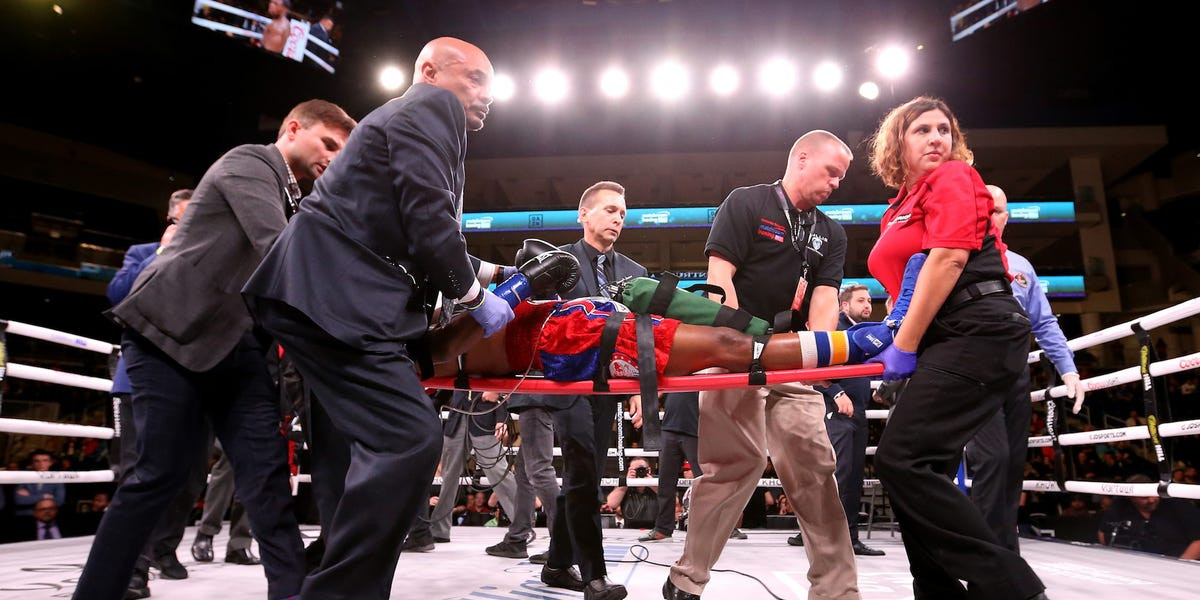 27-year-old American boxer, Patrick Day has been hospitalized after suffering a brutal knockout during a fight with 21-year-old unbeaten Charles Conwell in a super welterweight bout in Chicago on Saturday October 12.

ESPN reported that Patrick Day had an emergency brain surgery and currently in the intensive care unit following a seizure he suffered after being knocked out. 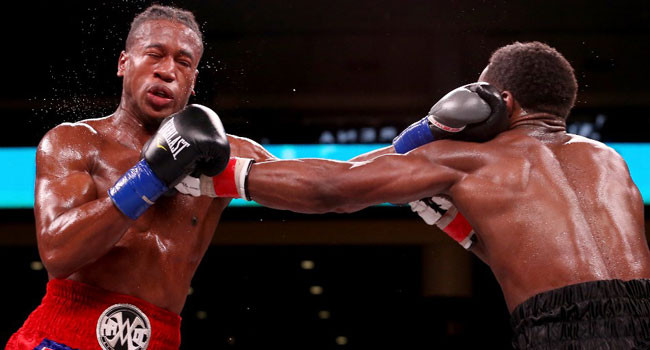 The Athletic's boxing expert Mike Coppinger tweeted at the time that "Day was unconscious after [his] head hit the mat," adding that Chris Mannix on DAZN said an "oxygen mask was applied as he left [the] ring on a stretcher." A breathing tube was used at hospital.

Patrick Day is undergoing surgery, I’m told, after KO loss to Charles Conwell tonight in Chicago. Day was unconscious after head hit the mat, and @SIChrisMannix reported on DAZN that Day was using a breathing tube at hospital. Oxygen mask was applied as he left ring on stretcher
— Mike Coppinger (@MikeCoppinger) October 13, 2019

Sharing an update about their boxer, Matchroom Boxing who organised the event said Day was "taken directly to hospital".

Speaking after the fight, Conwell who dropped Day in the fourth and eighth rounds and knocked him out with a massive left hook in the 10th round told IFL TV;

"I give my blessings and concerns to him and his team. I hope he is OK. I know he is a great person."

It was further learnt that the fight was on the undercard of Russian Dmitry Bivol’s World Boxing Association light-heavyweight world title defense against Lenin Castillo.
By Linda Ochagla at Sunday, October 13, 2019