Why 21 permanent secretaries was sacked in Zamfara 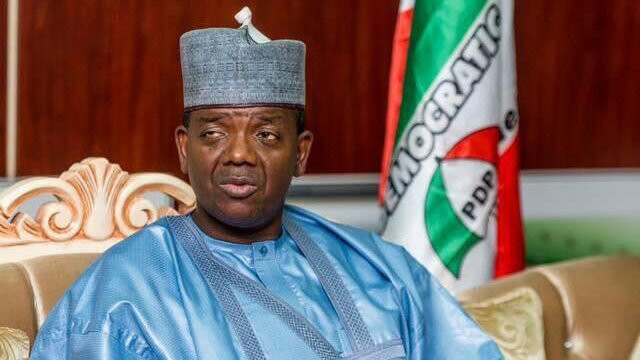 The Zamfara State Government has announced the sack of 21 out of its 47 permanent secretaries for being unqualified for the position.
The 21 unqualified permanent secretaries were sacked following a report by the committee constituted for the restructuring of the state civil service submitted to Governor Matawalle on the 9th of October 2019.
The committee further stated that it is worrisome that the state which has only seventeen ministries and fourteen local government areas could be operating with 47 permanent secretaries.
Governor Matawalle in a statewide broadcast, also announced that he accepted the recommendations for the restructuring of ministries from the existing 19 to 11.

It is expected that the recommendations and guidelines on a wide range of issues relating to the civil service accepted by the government would be communicated to the public by the Secretary to the State Government and the Head of Service in due course.
By Linda Ochagla at Friday, November 15, 2019