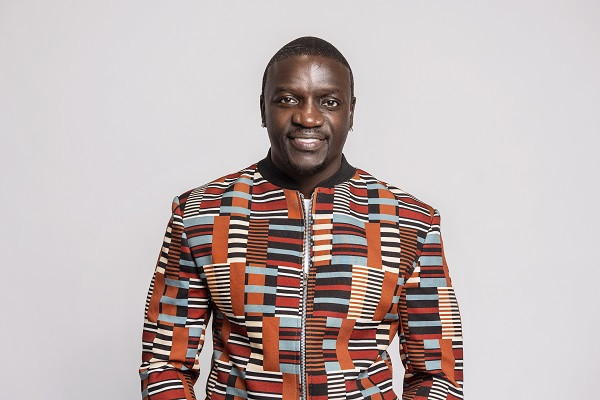 American-born Senegalese singer, Akon has revealed he is building his own city which will be complete in 10-Years time.

Speaking in a recent interview with Nick Cannon on Power 106 FM, the 46-year-old Hip-Hop businessman disclosed that he's working on developing his own city in Senegal called "Akon City".

According to him, he started building the city since March this year and he expects it to be complete in 10-Years time.

He also revealed that he will use his cryptocurrency, 'AKoin' to build the city’s economy and the whole city will have its own airport for people to fly in and out.


TSR STAFF: Tanya P.! @tanyaxpayne ________________________ #Roommates, it’s cute to have your own lil’ mansion or even your own lil’ private jet, but I don’t know too many celebrities out here with their own cities! 👀 It looks like Akon is the first of his kind! He recently stopped by #NickCannon’s morning show to discuss what he’s been doing, including the progress he’s made on the massive city he’s bringing to Senegal. ______________________ Though he revealed he was planning to build the city last year, in the interview with Nick, Akon not only confirms he’s been building his city since March, but he also says the city will be called ‘Akon City.’ He also adds the whole city will be ran on renewable energy sources. Along with that, the city will also have an airport for us non-city owners to fly in and out of! ______________________ Akon also has plans to use his cryptocurrency, ‘AKoin” to build the city’s economy. If you didn’t know, Akon’s been—click the link in the bio to read more! (📹: @power_106)
A post shared by The Shade Room (@theshaderoom) on Nov 26, 2019 at 10:21am PST