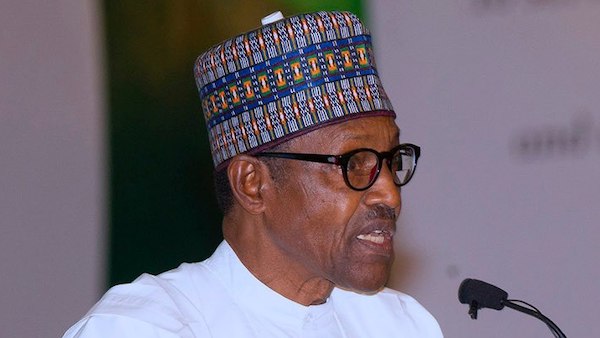 President Buhari said the “evildoers” must be brought to justice irrespective of their political allegiance.

The president in a statement issued by his Special Adviser on Media and Publicity, Femi Adesina, in Abuja, said he was expecting thorough investigation into the heinous murder of the woman, who was a member of Wada/Aro campaign council in last week’s governorship election in Kogi State.

The statement read: “The President decries whatever could spur anyone to take the life of another human being, particularly a woman, who was burnt to death in her home in the most gruesome manner.

“President Buhari charges all security agencies involved in the investigation to do a thorough and expeditious job on the matter, so that justice could be served without fear or favor.

“We must learn to behave decently, whether during elections or at other times. No life should be taken wantonly under any guise, and the fact that this reprehensible act occurred two days after voting shows primitive behavior, which should not be accepted in a decent society.”

“He sympathized with the family of the deceased, vowing that the law would catch up with the malefactors and justice would be done.”

Buhari said any descent to barbarism, as was visited on the PDP Women Leader, had gone out of the realm of politics, describing it as pure criminality and bestiality.

“Such evildoers must be brought to justice, irrespective of whatever allegiances they hold,” the president added