Devastating flu-like illness could spread across the world in 36 hours and kill 80 million people, experts warns

Devastating flu-like illness could spread across the world in 36 hours and kill 80 million people, experts warns 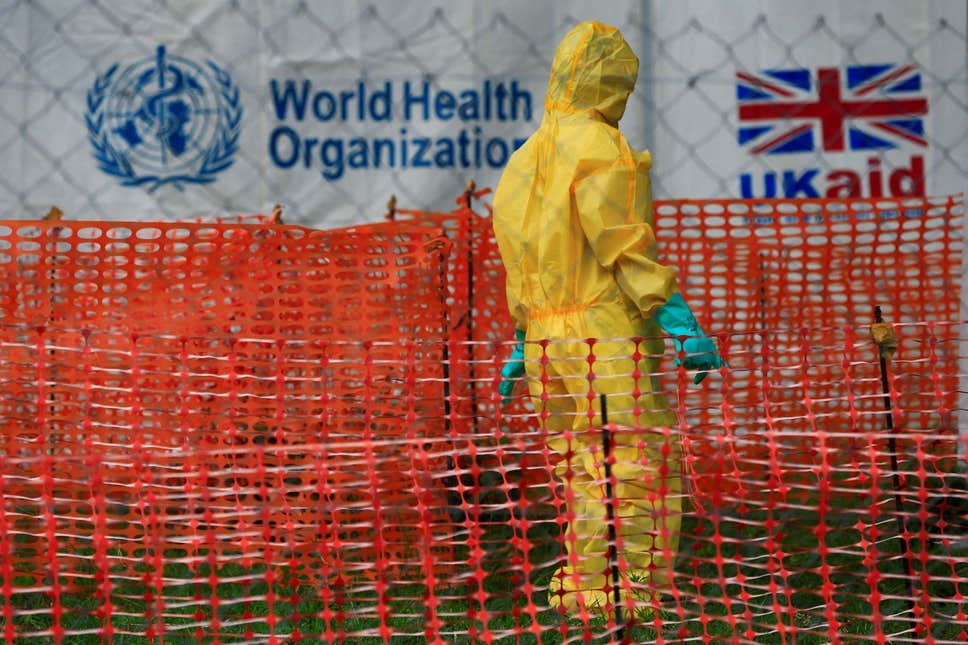 A flu-like illness could spread across the world in less than 36 hours and kill 80 million people, health experts have warned.

A report released by the Global Preparedness Monitoring Board said the world is facing a mounting threat of disease pandemics that could not only kill millions but wreak havoc on the global economy.

The team of health experts led by a former chief of the World Health Organisation (WHO), pointed to the 1918 Spanish Flu pandemic that infected a third of the world’s population and killed 50 million people

With vast numbers of people crossing the world on planes every day, an equivalent air-borne outbreak now could spread globally in less than two days and kill an estimated 50 million to 80 million people, wiping out nearly 5 oper cent of the global economy, they said.

"The threat of a pandemic spreading around the globe is a real one," the experts said in the A World at Risk report released on Wednesday.

"A quick-moving pathogen has the potential to kill tens of millions of people, disrupt economies and destabilise national security."

In the case of a pandemic, many national health systems - particularly in poor countries - would collapse.

"Poverty and fragility exacerbate outbreaks of infectious disease and help create the conditions for pandemics to take hold," said Axel van Trotsenburg, acting chief executive of the World Bank and a member of the panel.

While some governments and international agencies have made efforts to be vigilant and prepare for major disease outbreaks since the devastating 2014-2016 Ebola outbreak in West Africa, those efforts are "grossly insufficient", the report said.

Former WHO head Gro Harlem Brundtland added that current approaches to disease and health emergencies are "characterised by a cycle of panic and neglect".

Calling on governments to "heed the lessons these outbreaks are teaching us" and to "fix the roof before the rain comes", Tedros Adhanom Ghebreyesus, director-general of the WHO, said they should invest in strengthening health systems, boost funds for research into new technologies, improve coordination and rapid communication systems, and monitor progress continually.

The WHO also warned earlier this year that another pandemic of flu - which is caused by airborne viruses - is inevitable, and said the world should prepare for it.