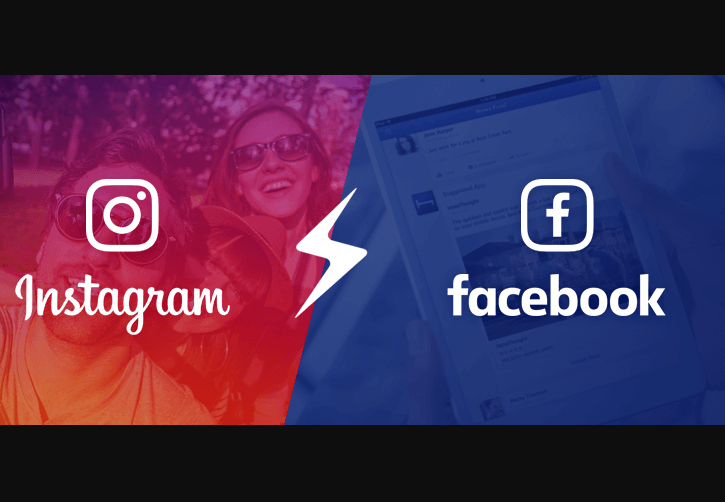 As part of a new policy, the online platforms will hide suggestive adverts and pictures such as art depicting sexual activity, which are otherwise allowed.

Teenagers under the age of 18 will be banned from viewing sexualised adverts, fictional depictions of sex and artistic portrayals of nudity or sex acts, among others, the Daily Telegraph reports, adding that the restrictions, which are due to come in on both platforms, will rely solely on teenagers inputting their own ages, making it easy for them to lie and view inappropriate content anyway.

It was also stated that under the new measures, underage users will get an error message if they declare they are under 18 and try to load sexual content.

Andy Burrows, the NSPCC head of child safety online policy, told MailOnline: 'It is good to see Facebook taking steps in recognition of the fact that there is content on their platforms that's unsuitable for children.

'But these measures look like little more than tinkering around the edges, rather than tackling the more profound clear-cut dangers from grooming and abuse every day on their platforms.

'Facebook already has the tech to micro-target ads at under-18s so we simply can't understand why they won't use the same tech to put safeguards in place.'
By Linda Ochagla at Monday, November 25, 2019