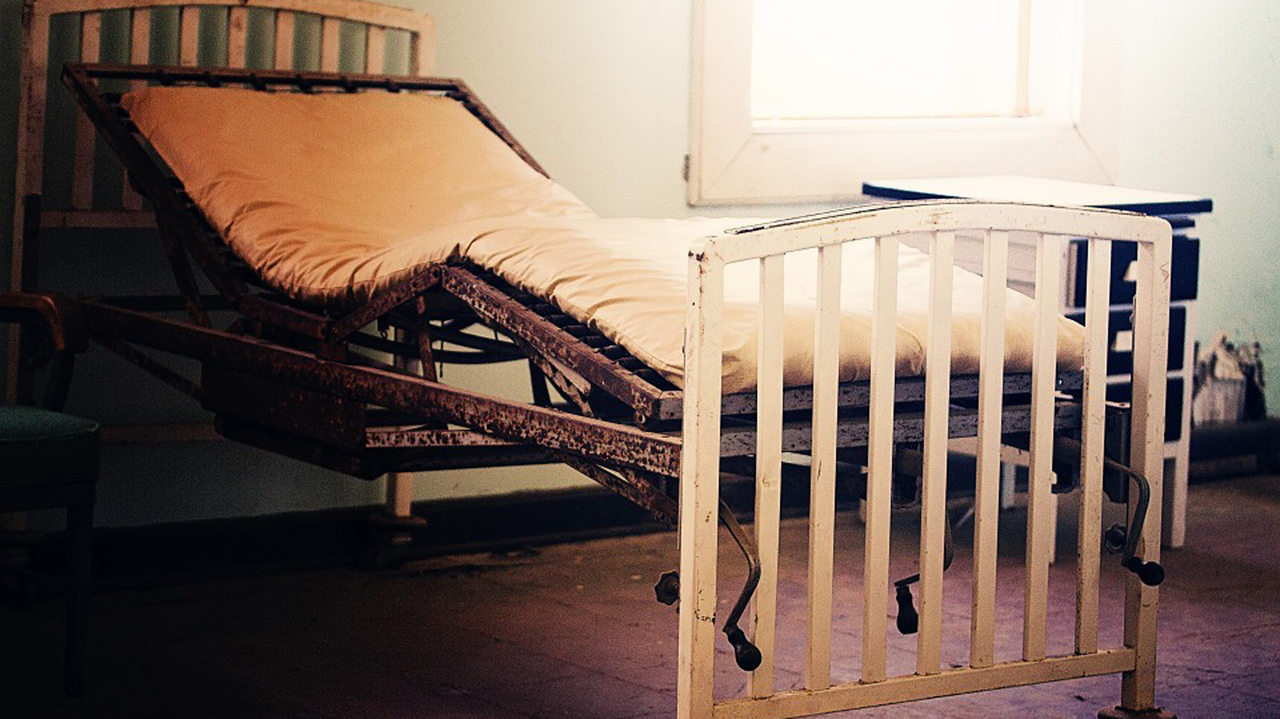 [FILES] National Centre for Disease Control (NCDC) in Benue State has confirmed the deaths of at least five persons from the outbreak of Lassa Fever in the state. Photo: PIXABAY

The National Centre for Disease Control (NCDC) in Benue State has confirmed the deaths of at least five persons from the outbreak of Lassa Fever in the state.

NCDC Programmes Officer, Risk Communications Desk, Mrs. Hannatu Bello, who revealed this to newsmen, yesterday, said 21 suspected cases were received from the state, out of which eight cases were confirmed, while five infected persons already died, adding that the Centre received the information late, as most patients who presented the symptoms got to the hospital rather late.

Bello stated that as soon as the information was received, the Centre’s rapid response unit swung into action to nip the situation in the bud, saying: “Lassa Fever, though preventable, must be treated early. It is caused by the body fluids of rats and once these body fluids contaminate our utensils, it can cause infection.

“Infected persons can also infect others and it only takes a few days to show signs and symptoms, such as fever, sore throats, bloody diarrhea, bleeding from the gums, bleeding into skin, eyes and urine,” she explained.

Bello, disclosed that at the moment, the Benue State University Teaching Hospital (BSUTH) is the only medical facility attending to patients, urging the public to be proactive by observing their personal and environmental hygiene, especially hand-washing.

“We must encourage people to wash their hands properly by observing the five steps of hand-washing. Hand-washing mush is with running water and not static water before cooking, after the use of toilet and while attending to sick people, as well as before and after attending to cuts or wounds.

“We must discourage people from keeping trash in their house and we must constantly keep our surroundings clean and our trash bins covered, so that they don’t attract rodents.

“We must also block rat holes in our houses and raw foodstuffs should be properly covered,” she said.