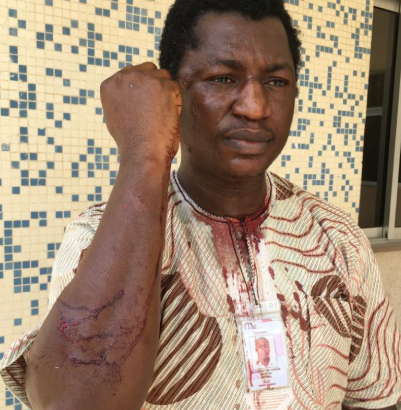 A journalist with Guardian newspaper, Richard Oludare, who was covering the Free Sowore protest in Abuja this morning, was allegedly battered by men of the Department of State Security DSS who came into disperse the protesters.

Protesters gathered at the DSS headquarters this morning to demand the immediate release of publisher, Omoyele Sowore, who has been in DSS detention despite fulfilling his bail conditions.

Remember this alleged incident happened in abuja when the DSS operative starts shooting at the crowd. Read More

See more photos of Oludare with his injured body below 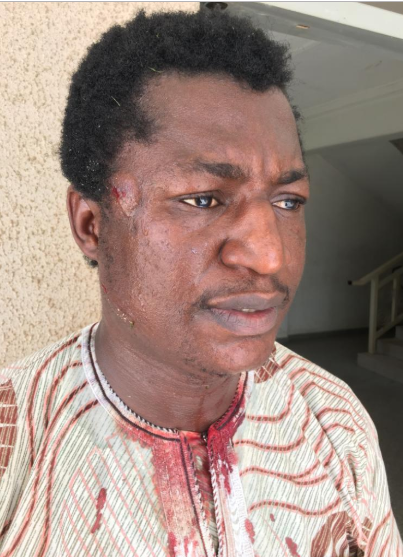 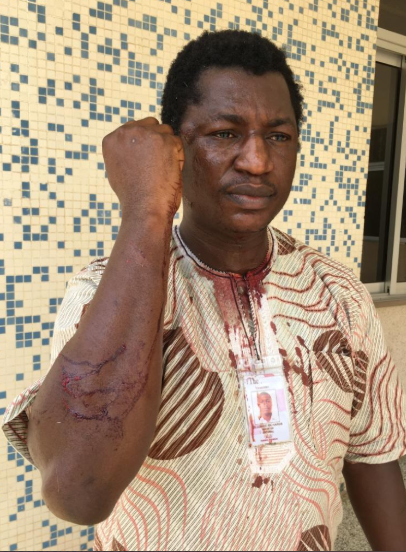 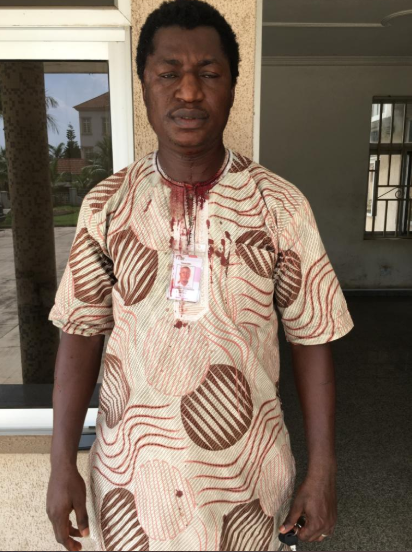 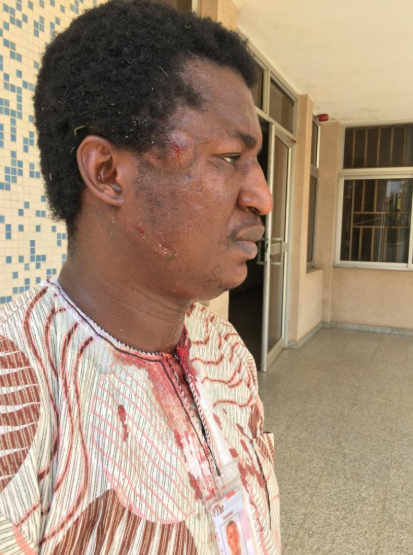