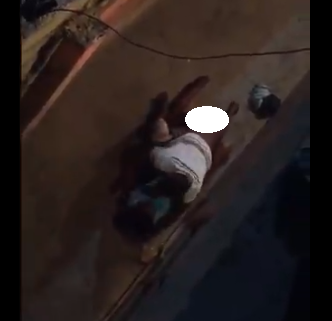 Two students were filmed having sex out in the open and the video has been shared online.

The lovers, who are allegedly Unilag students, were both pants down when they were caught. They were lying on the hard floor in a compound, having sex, when they noticed people filming them and they quickly stood up, picked their clothes, and went back inside. 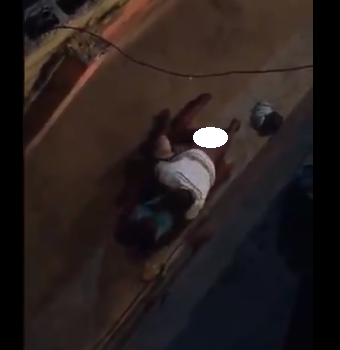 The girl seemed angry by the interference and gave the middle finger to those filming as she walked pantless into a room. 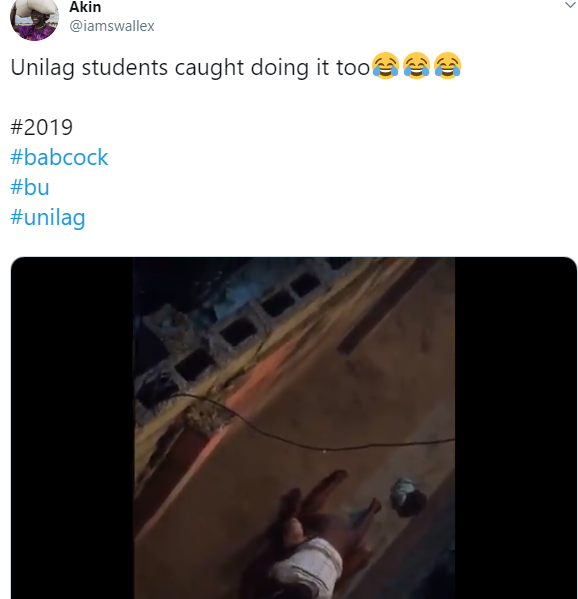 The video is trending online and has elicited funny reactions from Twitter users. 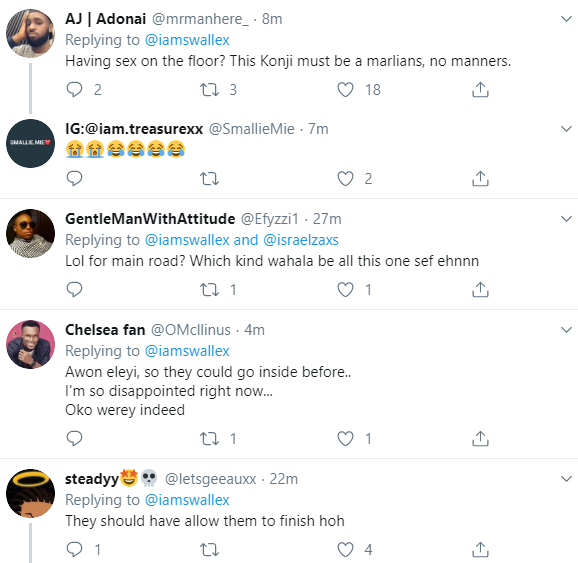 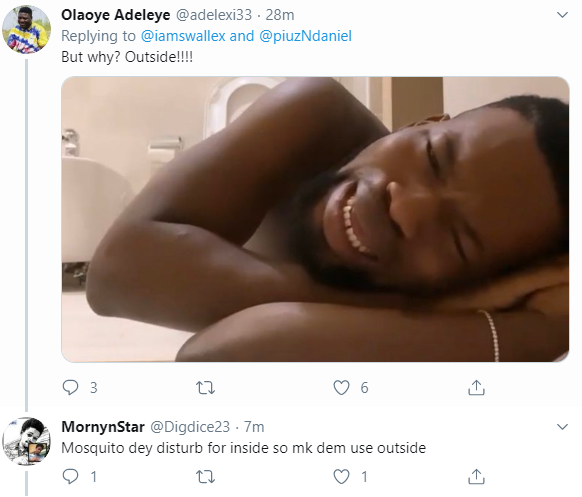 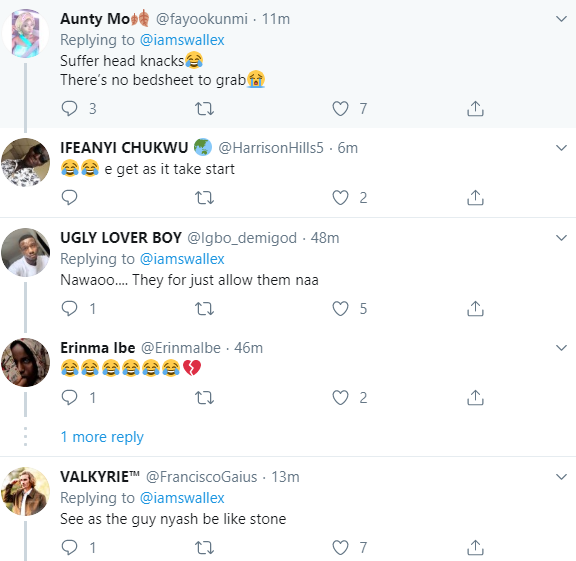 Unilag students caught doing it too😂😂😂