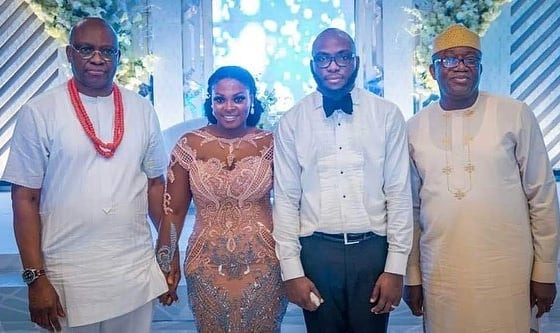 One of the highlights of the wedding ceremony was when the incumbent governor of the state, Kayode Fayemi, who has over the years been at loggerheads with Fayose, walked into the venue of the wedding reception.

Fayemi took over office from Segun Oni, a former governor of the state in 2010 and in June 2014, he was ousted from office by Ayo Fayose. Fayemi later contested again for governor in July 2018 and defeated Fayose's protege and deputy, Kolapo Eleka. Fayose described the election as fraudulent  and one marred by electoral irregularities. Fayemi on his part has never been silent of his oppositions to some of the political decisions taken by Fayose, particularly the Stomach Infrastructure programme.

It was a surprise to many to see both men smiling and being happy at Fayose's son's wedding.

Indeed in politics, there is no permanent friend or enemy.  See more photos below. 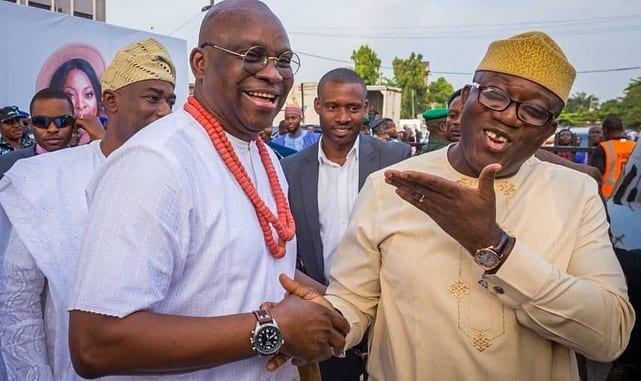 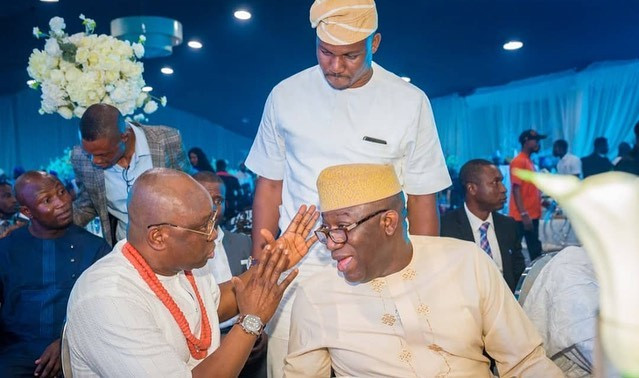 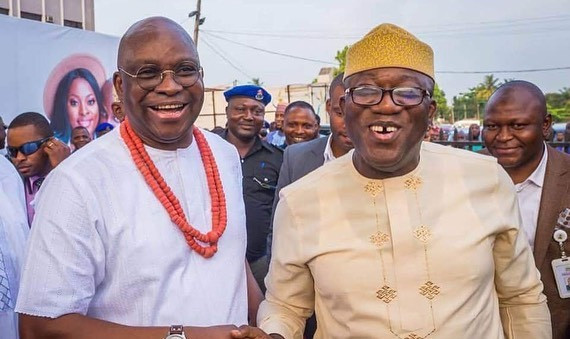 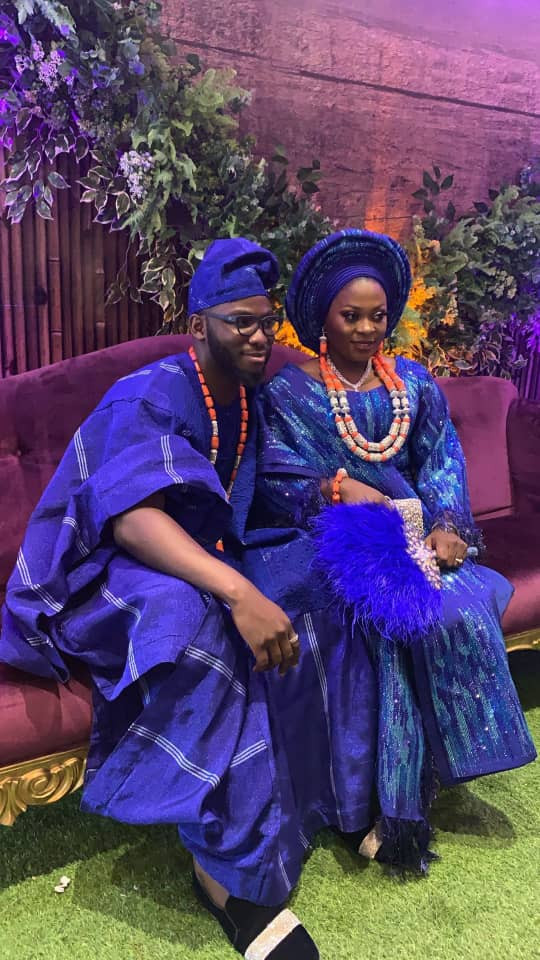 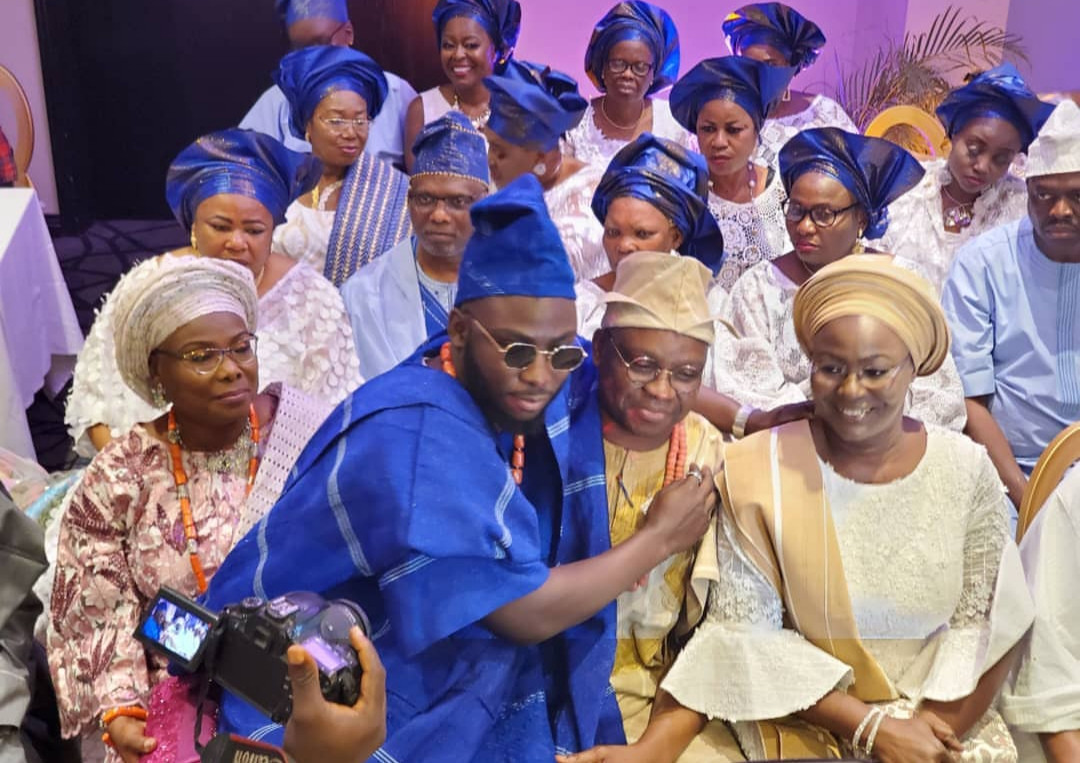 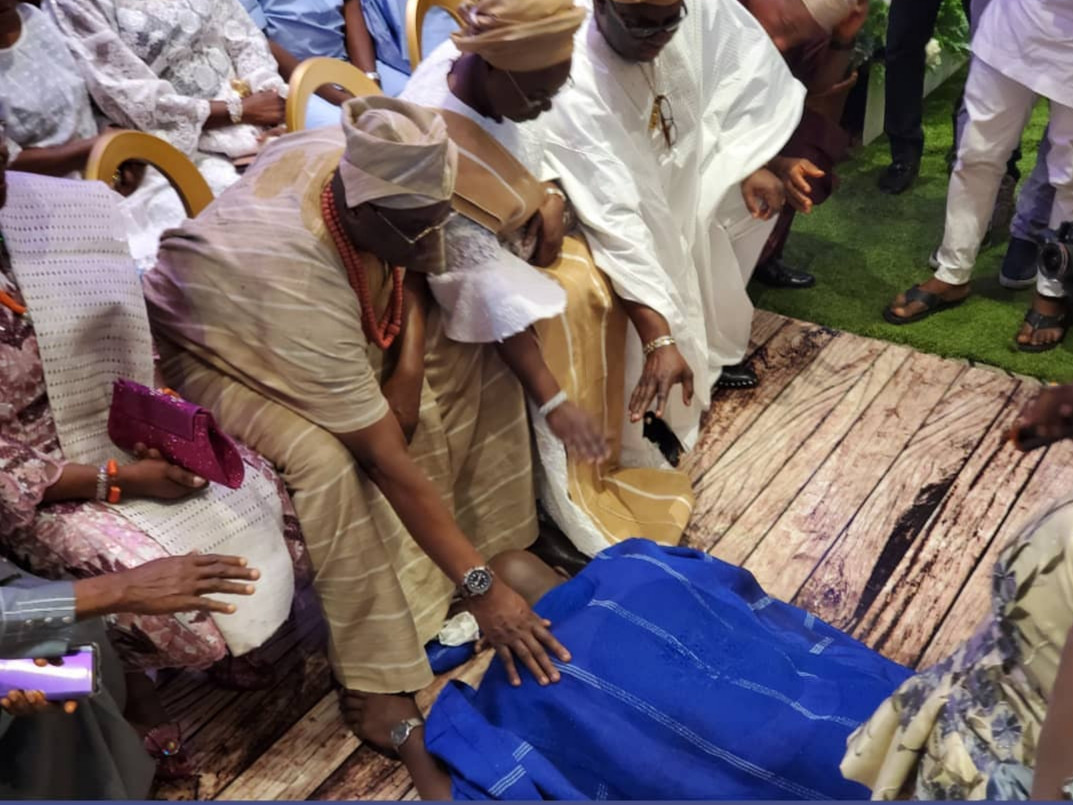 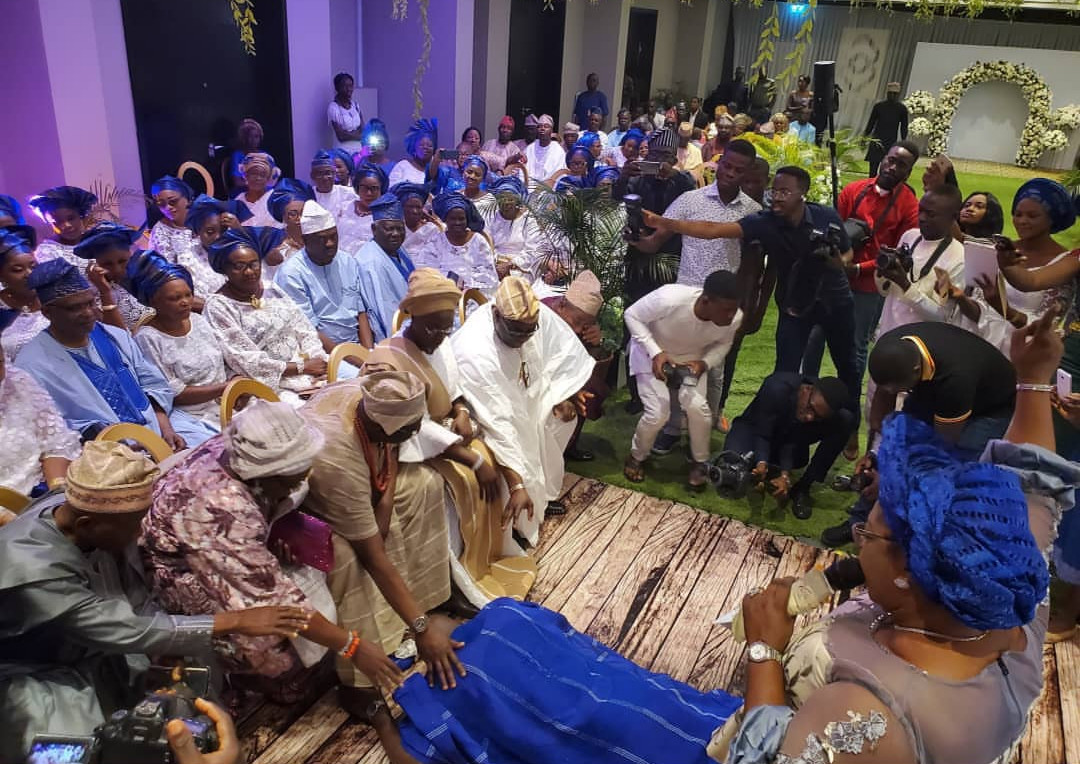 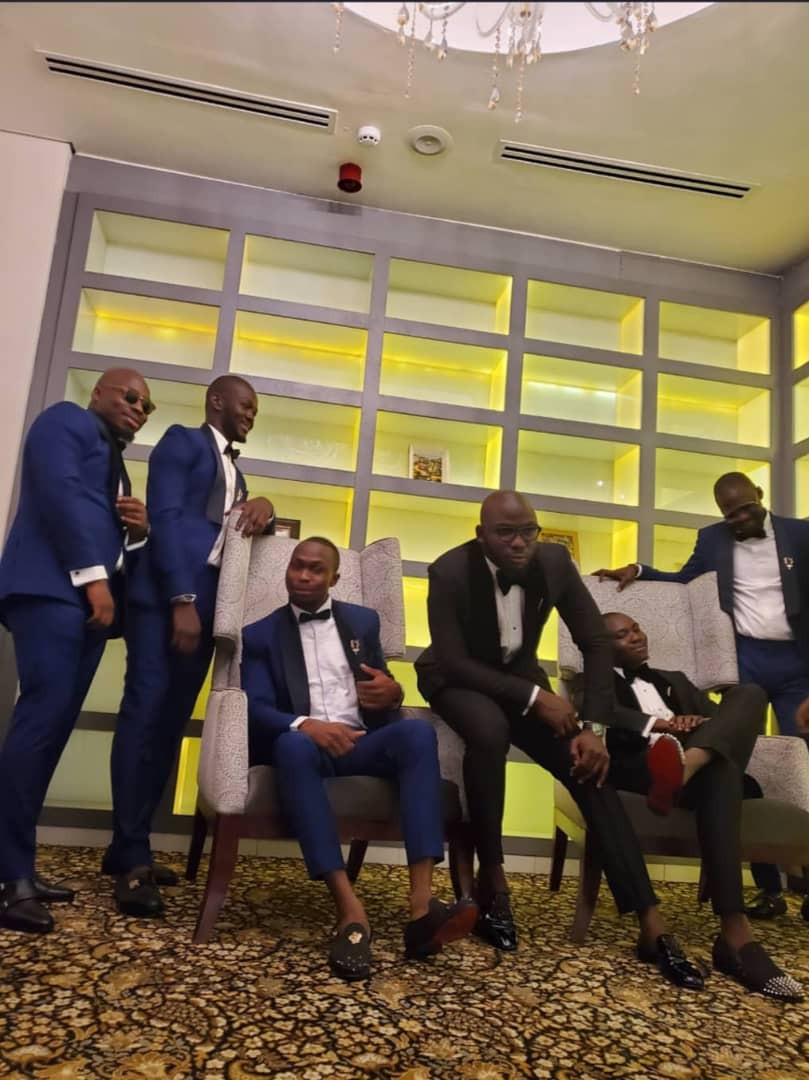 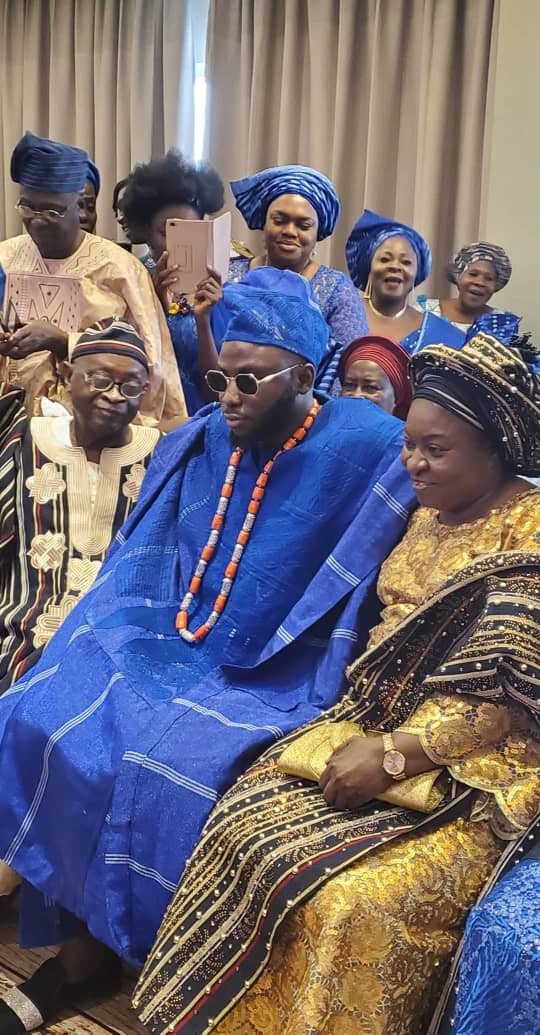 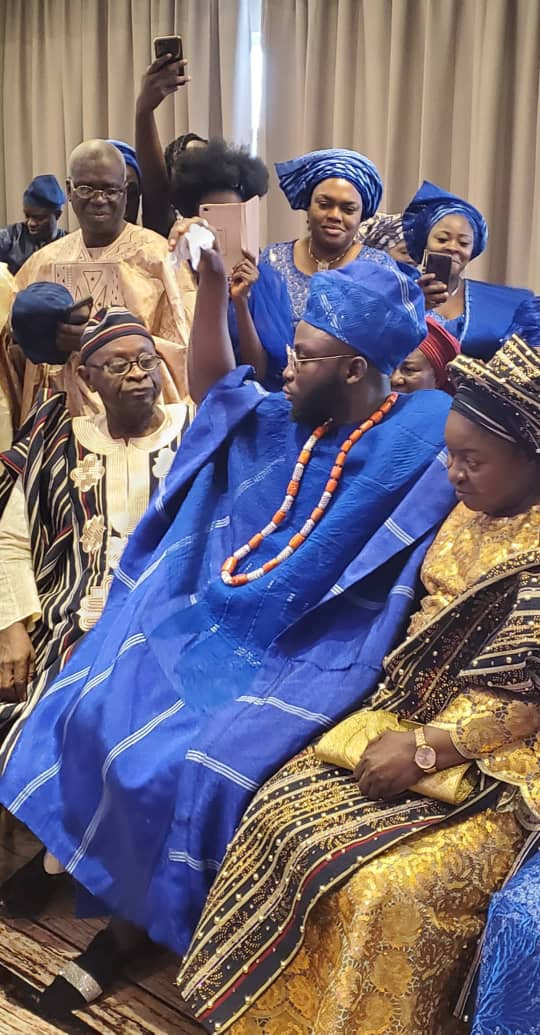 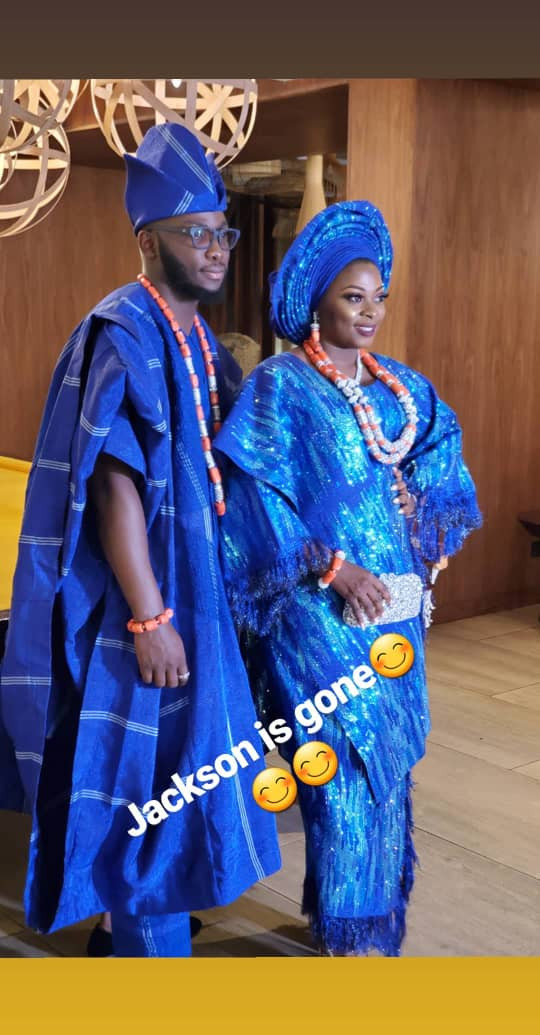 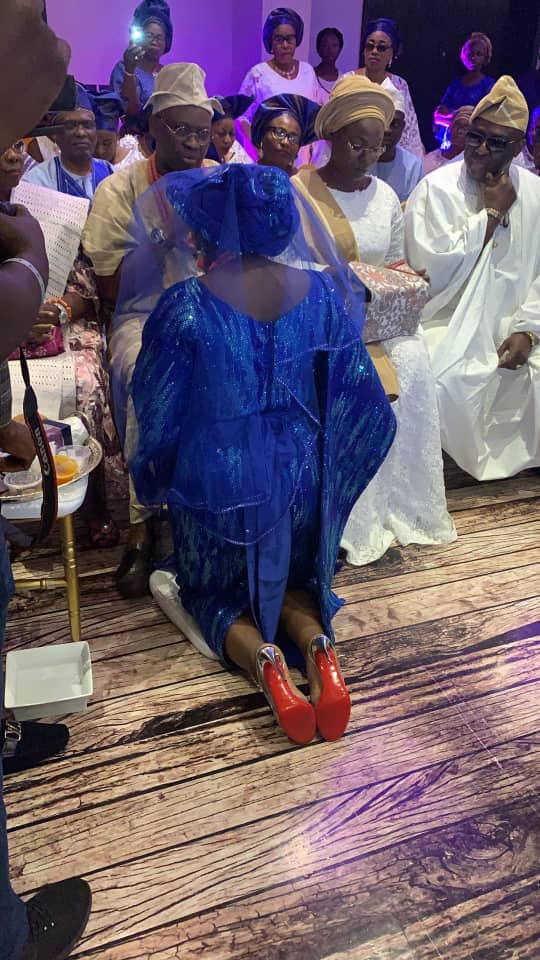 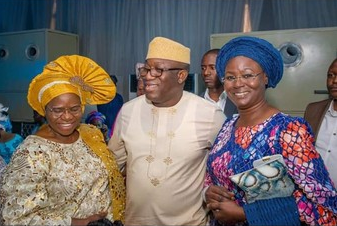 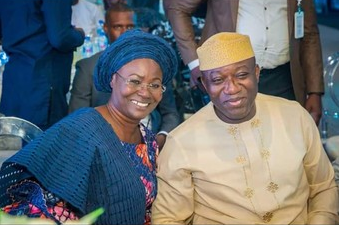