Prince Andrew seen heading for meeting with his mother, Queen Elizabeth after she sacked him from royal duties in wake of Jeffrey Epstein scandal 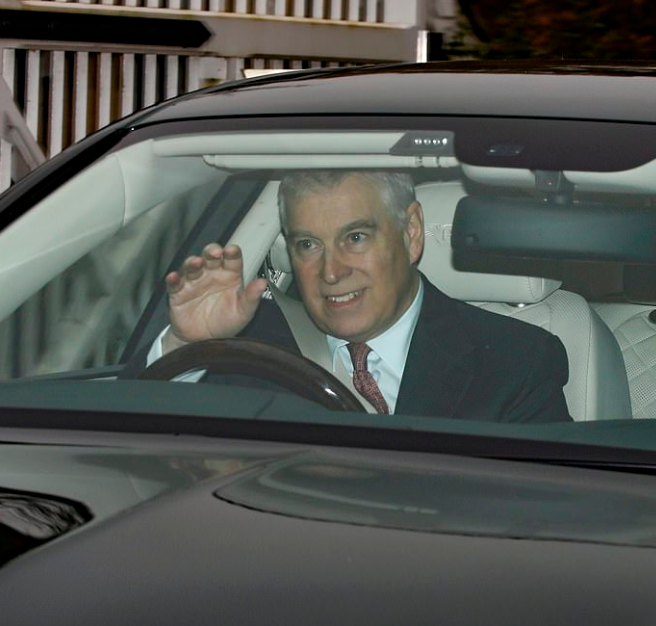 Prince Andrew was pictured heading to Buckingham Palace today to meet with his mother, Queen Elizabeth after she sacked him of his royal duties and stripped him of his salary on the insistence of his brother Prince Charles.

Prince Andrew smiled and waved as he left his grace-and-favour Windsor home for Buckingham Palace. 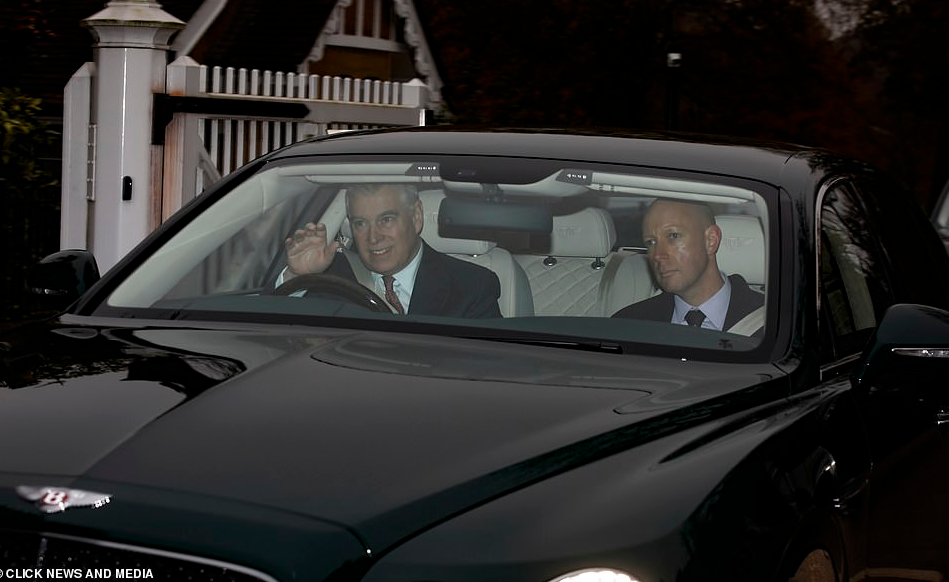 Prince Andrew, 59, granted an interview reacting to his continued friendship with billionaire paedophile, Jeffrey Epstein even after he had been convicted.

According to reports, his elder brother, Prince Charles, who is in New Zealand, discussed with their mother and demanded that the Duke of York be stripped of his royal duties without delay and also the perks that comes with it.

The perks Prince Andrew is expected to lose include his £249,000 taxpayer-funded salary. It is believed that his daughters, Prince Beatrice and Princess Eugenie, will also be affected. The sisters' public roles and income are likely to fall by the wayside after their father's sack.

During his meeting with Her Majesty today, the Duke of York is expected to discuss losing his taxpayer-funded salary and how his future as a royal will be limited to smaller family events. 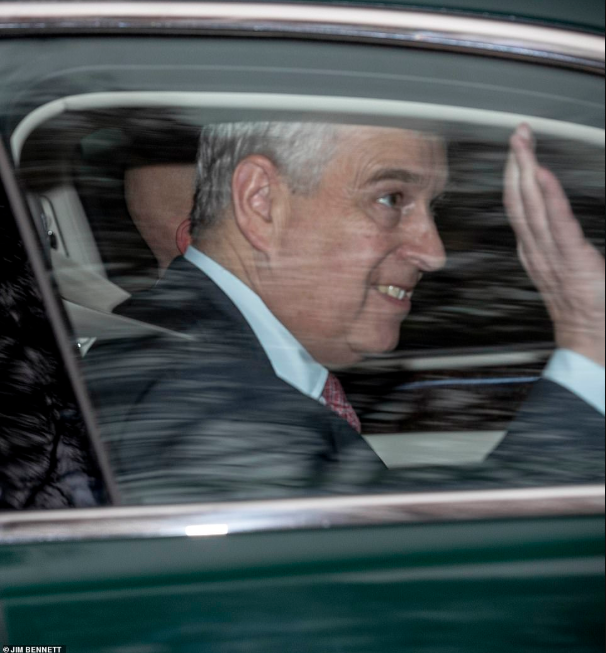 Meanwhile, calls for Prince Andrew to submit himself to the FBI and to give evidence to the FBI under oath has reached fever pitch. He is being urged to fly to America to speak to the FBI with lawyers for Jeffrey Epstein's victims warning him "any delay" must lead to US agents heading to London to interview him before Christmas.

According to Telegraph, Buckingham Palace is "braced" for the "imminent" arrival of a subpoena summoning Andrew to give evidence under oath in the US. 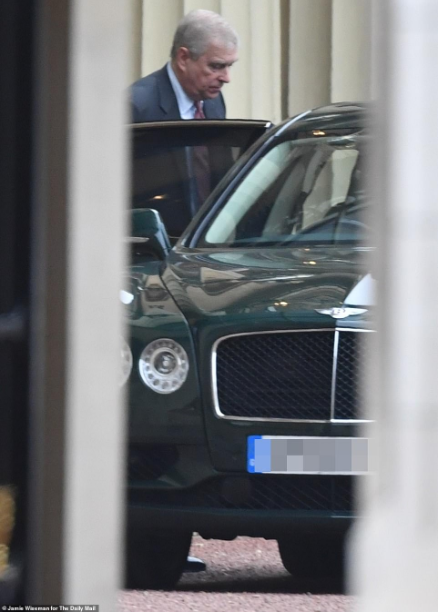 Attorney Lisa Bloom, who represents five of Epstein's "sex slaves", wants to force Prince Andrew to give evidence in the US, but prosecutors would treat him as a witness to help prosecute Epstein's co-conspirators rather than a criminal suspect.

However, leading QC Baroness Helena Kennedy, said if he was her client she'd advise him never to go to America again in case he is arrested and can never leave.
By Linda Ochagla at Thursday, November 21, 2019