Raheem Sterling to be offered new £350,000 Man City deal to make him one of English football's highest-paid players 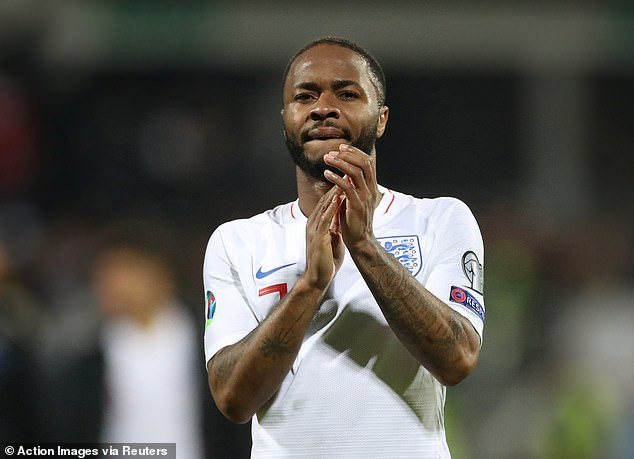 Sterling is currently one of the world's best players and has seen his stock rise after scoring 14 goals in all competitions this season and Real Madrid have put him top of their shopping list for next summer with Barcelona also keeping a close eye too.
Man City boss Pep Guardiola is a big fan of Sterling and doesn't want to lose him to any of Spain's big clubs and has told the club to do everything to keep Sterling happy.

Sterling's current deal expires in 2023 but City's attempts to tie him down underline his importance to the Premier League champions.
By Linda Ochagla at Wednesday, November 20, 2019