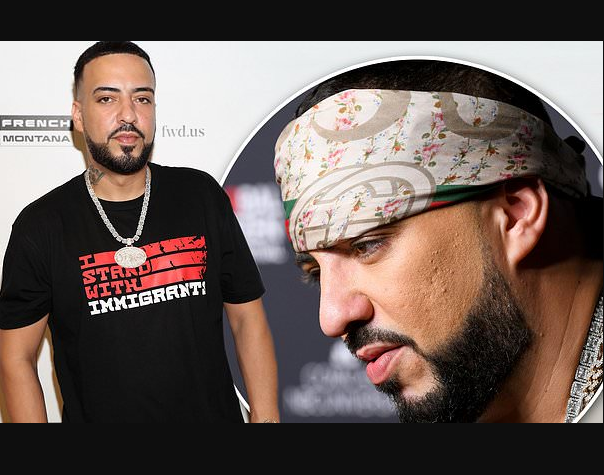 French Montana has been hospitalized in Los Angeles after suffering cardiac issues.

The 35-year-old American-Moroccan rapper was rushed via ambulance from his home to a Los Angeles hospital on Thursday (Nov. 21) after he reportedly experienced severe stomach pains, nausea, and an increased heart rate.

According to law enforcement sources, L.A. County Sheriff's deputies were called to his Calabasas home for a possible robbery. But when they got there, they discovered the rapper was ill and quickly rushed him to a San Fernando Valley hospital,

He is currently undergoing treatment that includes IV fluids and is expected to be released anytime soon.

French’s hospitalization comes just days after he celebrated his birthday by taking a trip to his birth country, Morocco.
By Linda Ochagla at Friday, November 22, 2019