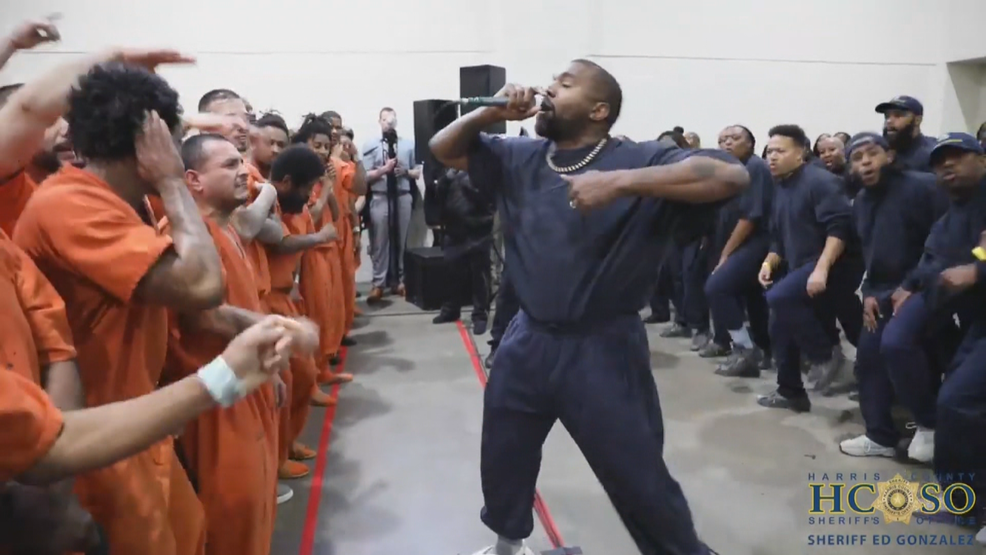 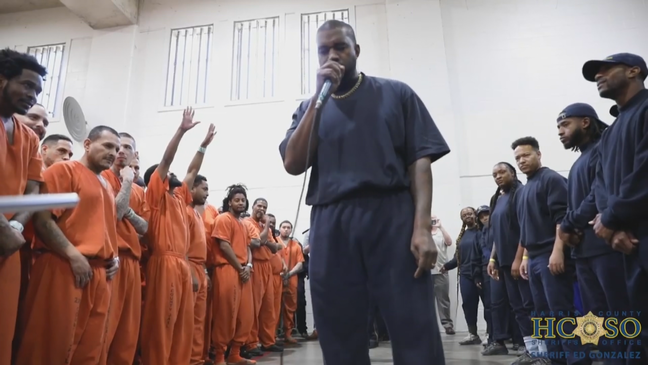 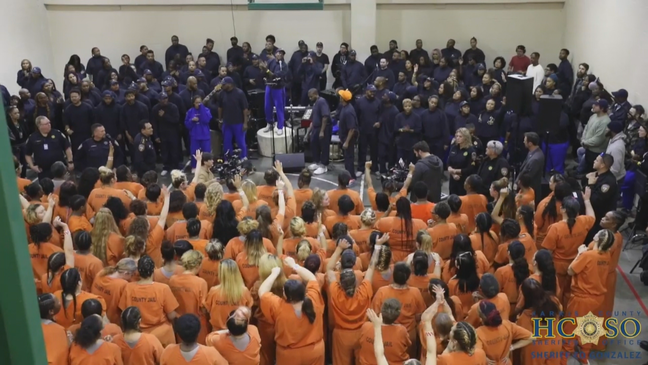 HOUSTON — Kanye West has followed the Johnny Cash route and performed for inmates at a Houston jail.

In secret from the public, the star rapper-turned-gospel singer performed songs Friday from his new gospel album “Jesus is King.” He and his choir performed for more than 200 male inmates at one jail facility before crossing the street to another jail facility and performing for a smaller crowd of female inmates.