Revolution Of Women Objectification In The Music Industry 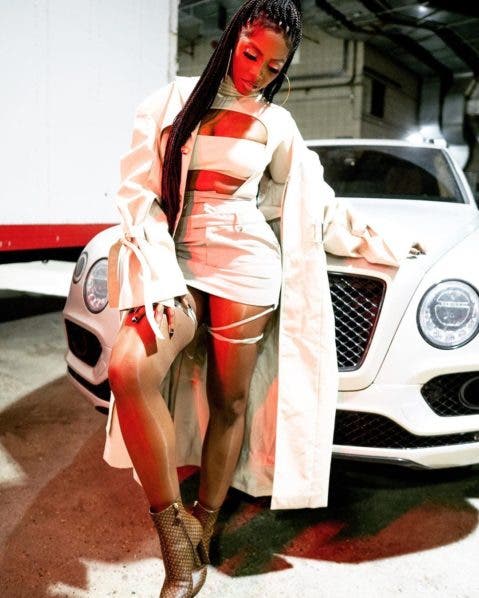 Revolution Of Women Objectification In The Music Industry

From time, societies and their resulting structures have always marginalised women to the extent that, even in high arts such as literature, works regarded as canons – Ulysses, Oedipus, Hamlet – are not only aimed at male audiences but also dwell on male characters who dominantly pursue male values.

This repressive system has been put in place by patriarchal societies and it has continued, through the ages, to vent its character, through the popular arts of film, fashion, sports, music as well as music videos.

This is never more the case in the Nigerian music scene where women have been portrayed as sexually codified objects under the controlling gaze of men.

As far back as Fela’s music videos, women clad in scant dresses had been featured, lending premise to the fact that women are gaze objects from which men can derive pleasure.

Many years after, the same is still observable. In Iyanya’s music video “Flavor”, He compares a woman to an orange and, of course, oranges are to be eaten and thrown away. Even more recent is Naira Marley’s Puta, a veritable example of how the woman’s body is, so to say, dismembered, with the camera focusing on the sensitive parts, gratifying the sexual desires of men and by extension, the audience.

By that token, it is almost indubitable that artistes and their music video directors prefer to feature women with sumptuous bodies in order to reach a wider audience and gain entry into the mainstream.

In fact, I personally once overheard a director flippantly query an artiste, “you wan blow and you no wan pay for better vixens?”

To the prude, the projection of women as gaze objects in music videos may appear as an encouragement of violence against women since objects do not have feelings, it may give a negative picture of what a lady is and this syndrome may even lead women into thinking they are mere objects that should be decorated and kept.

However, women have taken it up a notch, making a molehill of a mountain and putting laws into their hands by projecting themselves in revealing dresses and striking sensual poses in their own music videos. Examples are Tiwa Savage and Yemi Alade who have taken the narrative by the stride and dresses against the dictates of the conventional African culture. The society has come to accept them, their lyrics and their modes of dressing. They did not fit into the dictates of the society; rather, they gave the society what to accept.

With the revolution of women in the music industry, it seems we can limit the broadened meaning of objectification because women of the “woke” generation see body exposure as an act of expressing themselves.