Rwanda just released the first smartphone made entirely in Africa

Rwanda just released the first smartphone made entirely in Africa 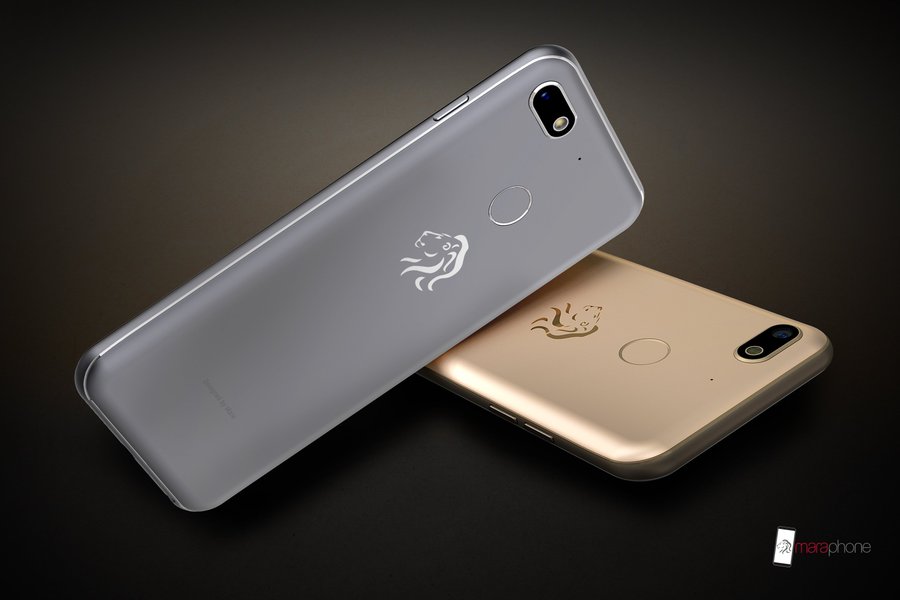 Rwanda’s Mara Group has grand ambitions. The company hopes to help turn Rwanda into a regional tech hub, and it just got one step closer to completing that mission. This week, the company released two smartphones, earning Mara Group the title of the first smartphone manufacturer in Africa.

Rwanda President Paul Kagame has announced Africa’s “first high tech smartphone factory,” CNN reported. While smartphones are assembled in other African nations (Egypt, Algeria, and South Africa all have assembly plants), according to Reuters, those companies all import the components. But at Mara, they manufacture the phones from the motherboards to the packaging, which is all done in the new factory. Kagame made the announcement in a press conference on Monday in the capital of Kigali.

The phones, called Mara X and Mara Z, are the first “Made in Africa” models. Here are the details:

Both run on Google’s Android operating system. While the company admits they are a little more expensive than other options, like the popular Tecno brand phones made by a Chinese-owned company, they hope customers are willing to pay a bit more for quality and Made in Africa pride.

The facility is “an important step” for Rwanda, which has worked to transform itself into an economic innovation leader. They hosted the World Economic Forum on Africa in May 2018, and work is reportedly well underway on the Kigali Innovation City, which will house innovation labs and provide training and funding for technology companies.

These Smart Phones will be the first #MadeInRwanda Smart phones.

The President is now touring the plant. 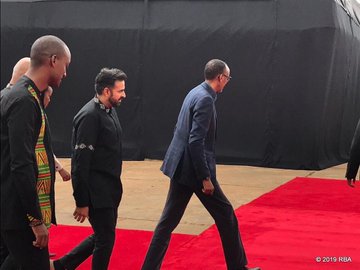 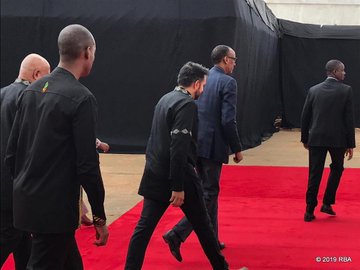 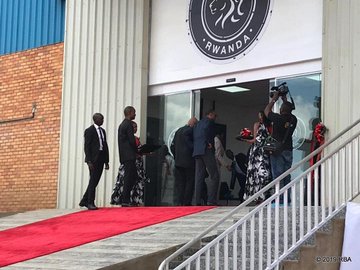 Which Mara X is your favorite?
Silver or Goldhttps://maraphones.com/product/mara-x/ #smartphone #MaraX