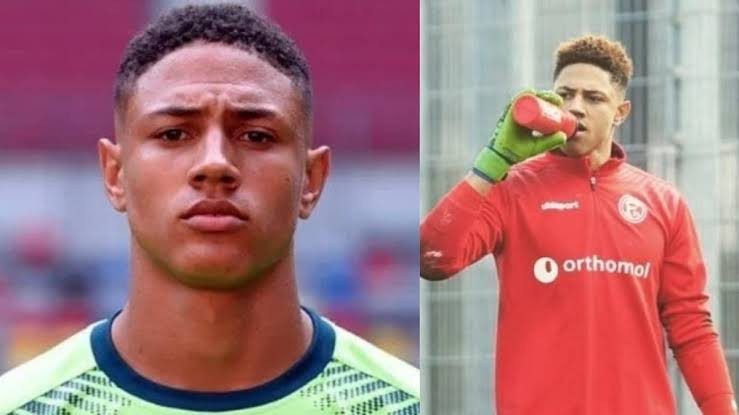 Maduka Okoye, Nigeria's handsome goalkeeper has explained why he chose to represent his country of birth rather that Germany where he has naturalized. 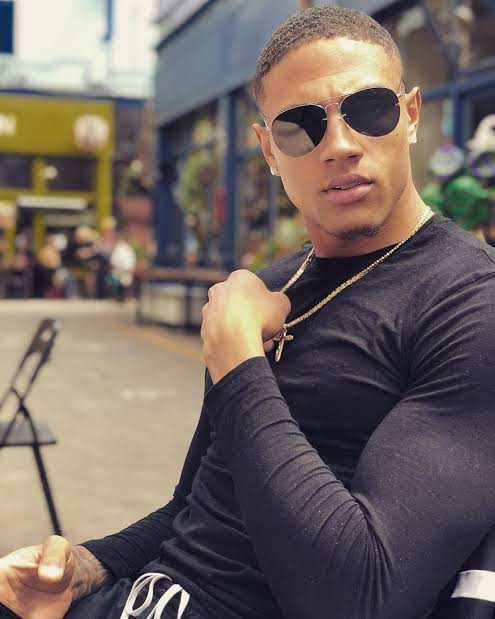 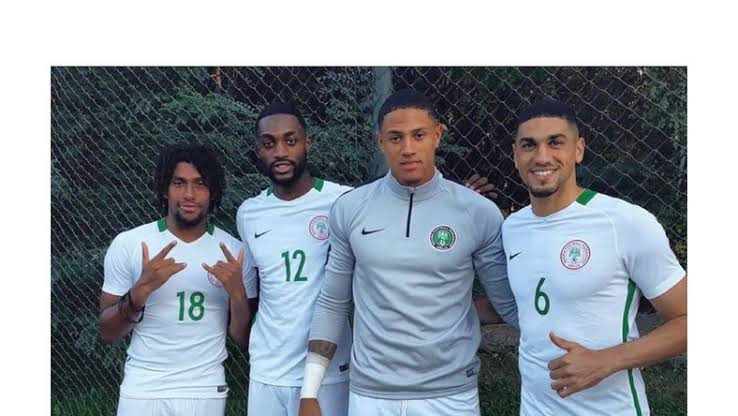 Maduka Okoye who plays for Fortuna Düsseldorf, has made more headlines among female fans for his looks than his football skills as a goalkeeper,  but Okoye has now come out to explain that his love for Nigeria was all that mattered in his national team decision.

Super Eagles manager, Gernot Rohr handed debut to Okoye in the 63rd minute of the friendly against Brazil last month after Francis Uzoho suffered a serious injury.
''I love this country, it is an easy decision for me. I feel like I am one hundred percent 'Naija', that's why I chose Nigeria over anything else,'' Okoye said in an interview with allnigeriasoccer.com.
''It is a dream come true wearing the green white green. I always wanted to wear it, it is a pleasure and I'm so honored to play for this country, I made my debut against such a big country.
''I am just looking forward to getting better and having more caps for my country.''

The 20-year-old also explained training with the Super Eagles is different from training with his German club:
''It is different from German football. Of course in Germany we do in pre-season hard work.
''Here with the Super Eagles it's everyday hard work no matter how the weather is or something else.
''It is really hard with these conditions, like 32 degrees, but I get used to it and it is getting better day by day.''

On the competition with more experienced goalkeepers in the national team, Okoye said:
''We are pushing each other and this will get us better. We are like brothers, it's a family, as I said we're pushing each other''.
By Linda Ochagla at Friday, November 15, 2019