Third Term: I can’t see how Buhari can tell us he wants to stay longer than 2023, after swearing by the Holy Koran - Dele Momodu 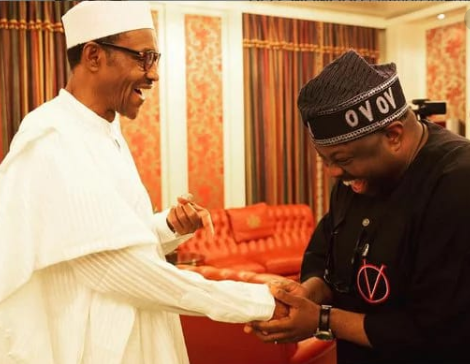 Dele Momodu in his weekly column 'Pendulum' writes about the rumours surrounding President Buhari and a possible third term agenda.

According to him, 'on a serious note, I choose to believe President Buhari on this occasion. I can’t see how he can come out in the open and tell us he wants to stay longer than 2023, after swearing by the Holy Koran. Besides as a Muslim he understands man alone cannot determine his tomorrow'.

Read the full piece below...