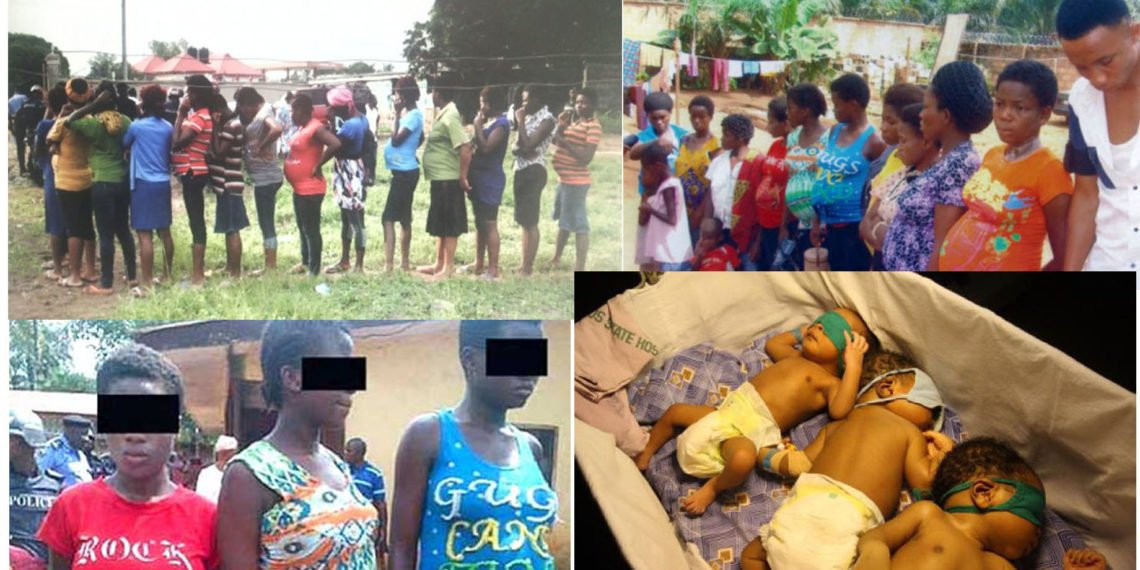 The baby factories were discovered in Obosi community of Idemili North local government and Onitsha by the task force led by the state commissioner for Women and Children Affairs, Lady Ndidi Mezue.

It was gathered that the rescued teenage girls were kept in the facility to keep their pregnancy a secret.

“They are not properly fed because the home only managed to feed them to avoid much spending as they are only interested in having the baby.

“It will also pay off for the young mother after delivery even if it is always a token,” a source The Nation.

“The operators deal majorly with unwanted pregnancies by young girls outside wedlock and they come here to avoid being exposed until after delivery.

“Some indigent girls are lured with money by management of some baby homes and impregnated by men under the payroll of the baby homes,” the source further revealed.

The manager of the home was reportedly arrested by the special task force who promised to launch an investigation.