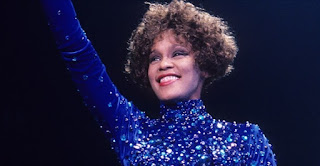 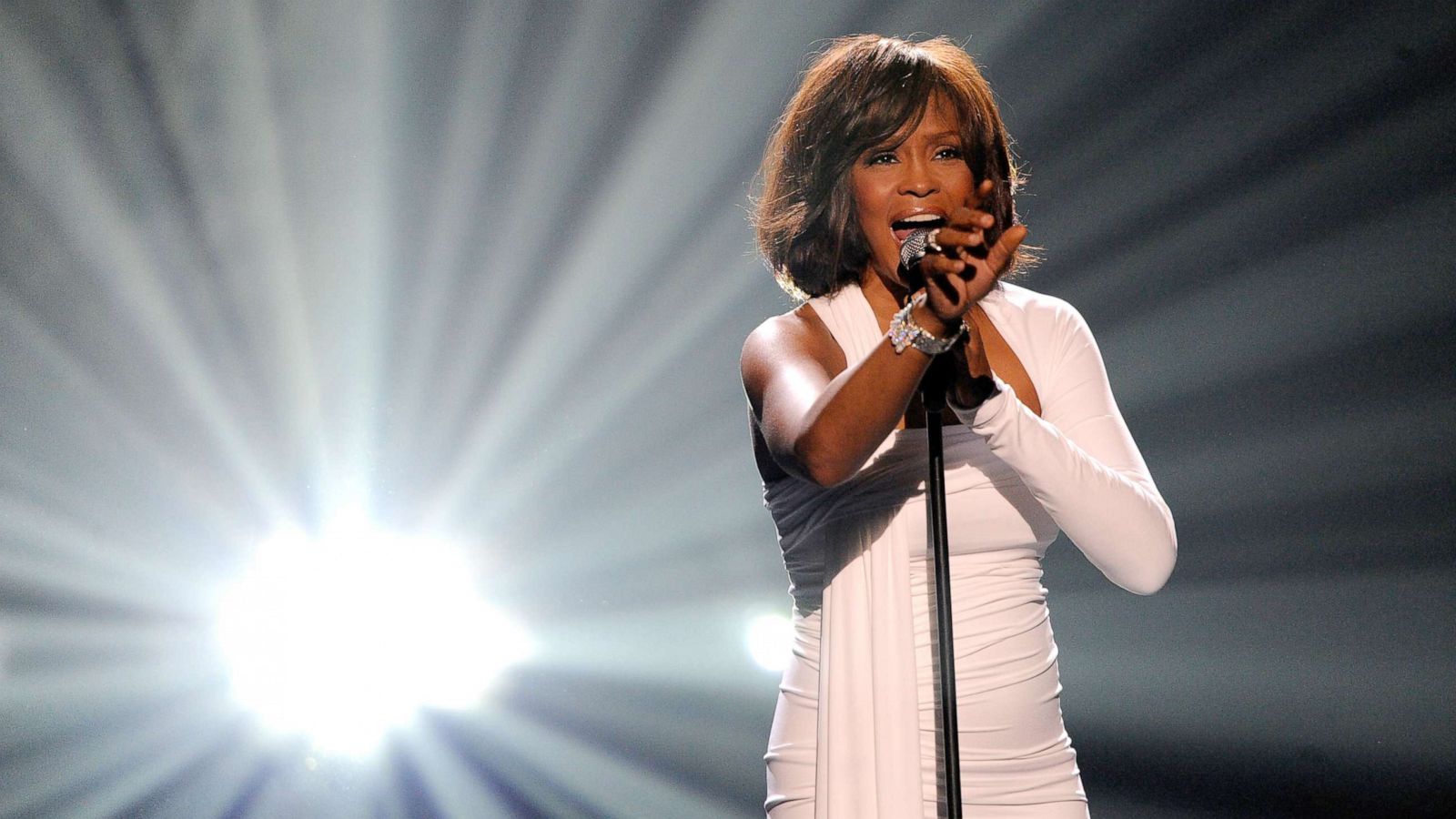 Watch the official music video for Kygo's take on Houston's cover below.
sc
"

Norwegian DJ and producer Kygo has taken a 30-year-old archival recording of Whitney Houston in her powerhouse prime, performing the 1986 Steve Winwood hit "Higher Love," and made it brand-new, with remastered vocals and a brand-new music track.
Editor's Picks
1


Whitney Houston's sister-in-law on documentary 'Whitney': 'It was like a pressure cooker opening up'
June 27, 2018

Houston's original performance was never officially released. It was a bonus track on the Japanese issue of her 1990 album "I'm Your Baby Tonight."
"I was honored when the Whitney Houston estate reached out and presented me with the opportunity to work with one of the greatest female vocalists of all time," said Kygo in a statement. "I reworked the song from scratch and am really happy with how it turned out!"
"The resurgence of this precious archival performance will carry Whitney's musical legacy on to a younger generation for years to come," Whitney's sister-in-law, Pat Houston, said in a statement. "A testament to Kygo's incredible talent, and a reminder of why we fell in love with Whitney from the very beginning!!!"
The world-renowned songstress died in 2012 at the age of 48 from accidental drowning due to atherosclerotic heart disease and cocaine use. Her death stunned the music world and fans across the globe.