Men of the Ogun State Police Command have arrested one Temitope Akinola, 42, for killing her two-day-old granddaughter by poisoning by her with an infamous insecticide, Sniper.

Akinola was arrested following the complaint the baby’s mother filed with the police. The distraught lady reportedly went to bath and returned to see a lifeless body of her baby she left with her mother. 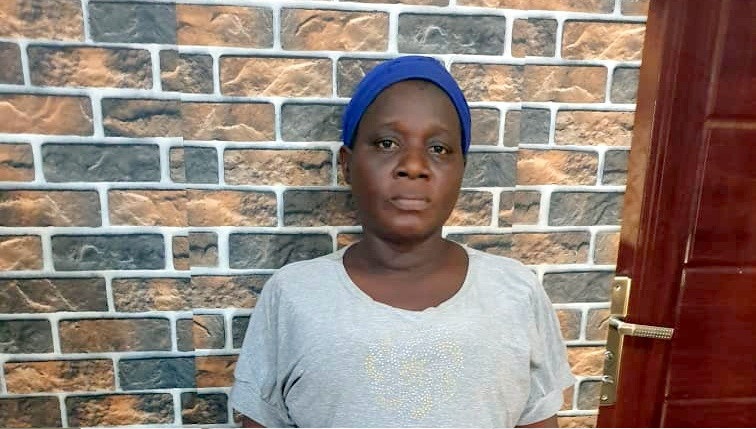 “Upon the information, the DPO Shagamu division, SP Okiki Agunbiade, detailed his detectives to the scene where the killer grandmother was promptly arrested,” Ogun policer spokesperson, Mr Abimbola Oyeyemi said.

The grandmother who admitted killing her grandchild said she did it because she never liked the man her daughter had the baby for. She said she tried to terminate her daughter’s pregnancy but was warned against doing such by her Pastor.