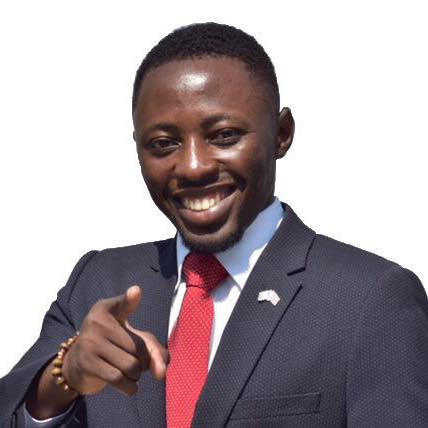 A 29-year-old Nigerian, Beroro Efekoro has been elected as an Albany County legislator in the state of New York 11 years after he relocated from Nigeria to the popular American state with his father and siblings.

Efekoro who moved to Albany in 2012 to pursue a degree in political science at the University at Albany, defeated incumbent Albany Democrat Doug Bullock in November’s general election and will represent the 7th legislative district, which encompasses the Beverwyck and Pine Hills neighbourhoods in Albany.

The Nigerian-born legislator became a U.S. citizen in 2014 while at the university. He started a nonprofit  International Organization for Education to help students succeed in school. Upon graduating in 2015, he was selected as a committee person by Carolyn McLaughlin who was then-chairwoman of the Albany County Democratic Committee. 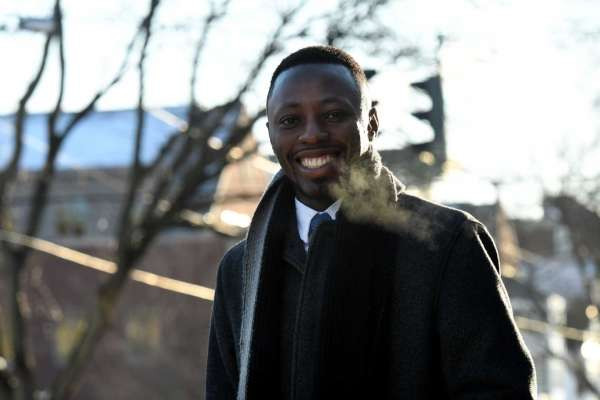 Efekoro currently serves as deputy ward leader for the 11th ward, but he unsuccessfully contested for the Common Council’s 11th ward seat against incumbent Judd Krasher and Democratic challengers Alfredo Balarin and Clifton Dixon in 2017.

The Nigerian man said to be one of the 10 new people joining the 39-member body, will become the first Nigerian-born politician to hold office in the county. He is expected to resume office on January 1, 2020.

Speaking on his victory in the election, he said;

“I’m very excited to jump in and get to work on the first day. I’m also looking to put in some initiatives that would improve education in the neighbourhood.
“I’ve been involved in community service for almost all my life. I got elected as my senior class president just one year after I arrived in the U.S. I got involved in the Democratic process even before I became a citizen. I was making calls to Congress and calls to people to support the Affordable Care Act, to go out and vote for President (Barack) Obama.”