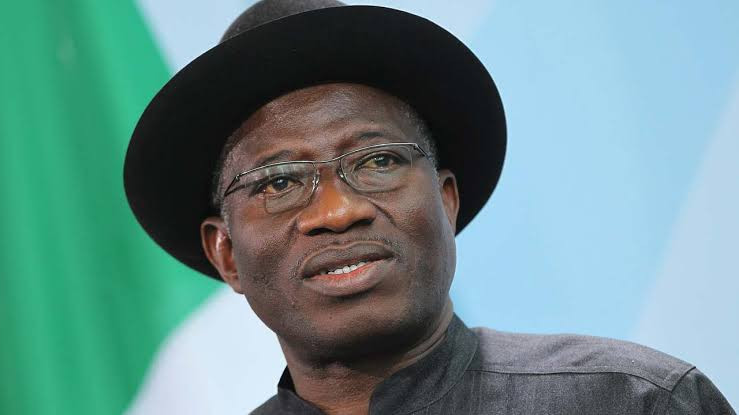 A soldier attached to the country home of former President Goodluck Jonathan situated in Otuoke, Ogbia local government area in Bayelsa state, has been killed after yet-to-be identified gunmen stormed the premises at about 3am today Tuesday December 24th and started shooting.

According to reports, the gunmen came through the river on five speedboat and opened fire on the soldiers manning the ex-president's property. Unfortunately one of the soldiers was killed in the cross fire while three of the gunmen were killed.

“The gunmen assumed that he was in the Otueke residence having seen him visiting thrice on Monday till late. His movements confused the assailants,” the close associate of former president said.
The gunmen, who came with many motorized boats, were heavily armed but were intercepted by soldiers at the river bank linking the home. But they shot and killed one of the soldiers instantly while one is in critical condition but the soldiers fought back and killed no fewer than two of the attackers whose bodies were taken away by the fleeing gunmen. We thank God that the former President is safe and alive, while our hearts go for the families of the soldier killed” the family source said

The state police command is yet to comment on the attack.
By Linda Ochagla at Tuesday, December 24, 2019