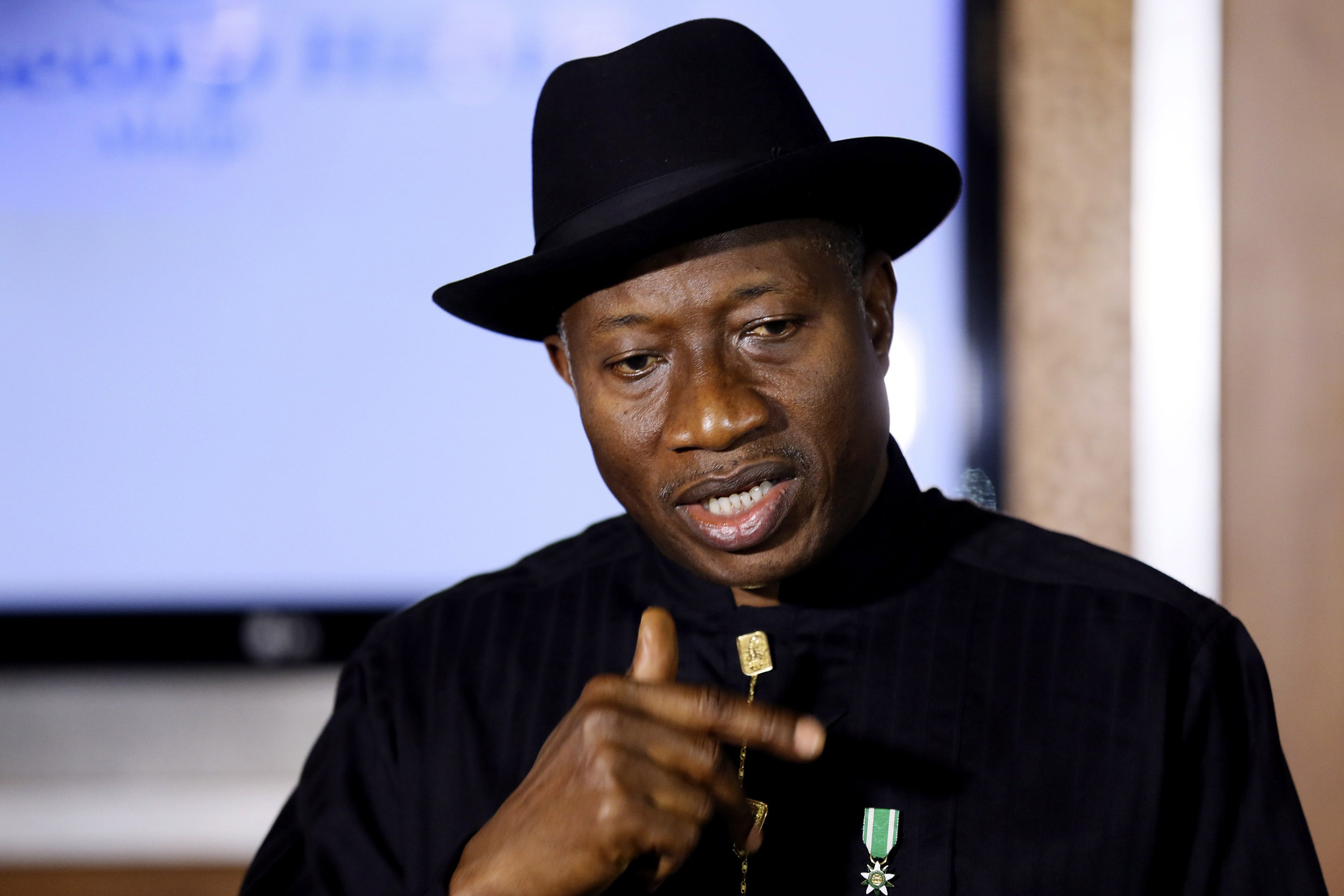 Former President Goodluck Jonathan in his speech at the 17th convocation of Igbinedion University Okada, where he was conferred with the honorary degree of doctor of science, alleged that African politicians are now staging civilian coups.

The former President stated that these politicians are now replacing military coup with civilian coup because they want to own an office.

Jonathan backed his claim with the violence witnessed during the governorship elections in his home state Bayelsa and in Kogi state where a woman was burnt alive in her house.

“Let me plead with my fellow politicians, they should stop killing the people, destroying properties because people want to own office,” he said.
“What happened in the last governorship elections in my state, Bayelsa and Kogi state, especially in Kogi state where a woman was burnt alive in her house, is something that should not happen in any normal society. Something is fundamentally wrong with our political system.
“Only yesterday (Friday) in one African country, we were discussing the politics of our continent…most of us former heads of state, presidents, former presidents and vice presidents. The way African politics is going, we are replacing military coup with civilian coup and that cannot sustain the continent.”