After resounding election victory, Boris Johnson promises Brexit on or before January 31 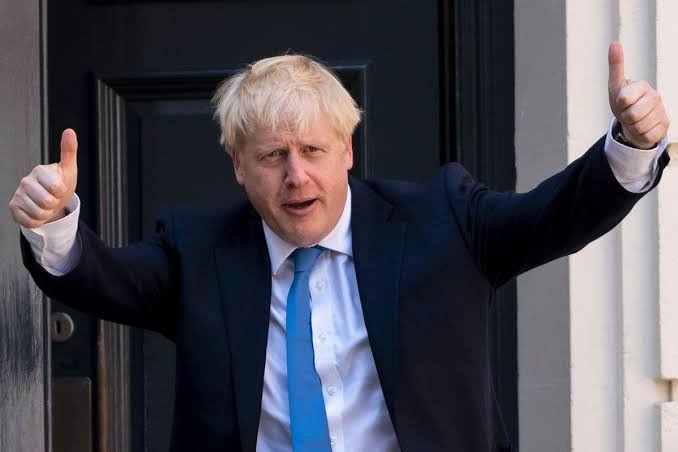 After a resounding victory in Thursday's UK elections that saw Johnson's Conservative Party defeat the Labour party and win 364 of the 650 seats up for grabs in the House of Commons as of Friday morning, Prime Minister Boris Johnson has said there will be 'no ifs buts or maybes' and the UK will leave the European Union on or before the 31st of January, 2020.

Since 2016, the Conservative party has been working to achieve Brexit, but have been blocked by the EU with strong opposite from the UK's Labour party, but with Thursday's crushing defeat of the Labour Party, the way is now clear for Parliament to vote on Brexit and Johnson says the time to leave the EU is now. 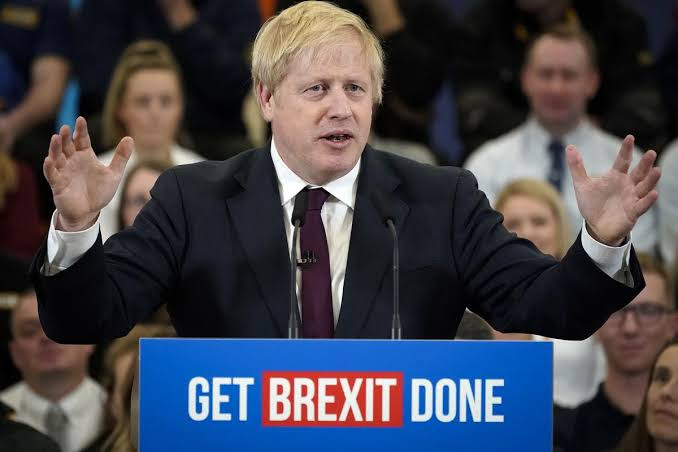 "We will get Brexit done on time by the 31st of January, no ifs, no buts, no maybes," Johnson told his supporters on Friday.
"I will make it my mission to work night and day, flat out to prove that you were right in voting for me this time, and to earn your support in the future.
"And I say to you that in this election your voice has been heard, and about time too."
"Because we politicians have squandered the last three years, three and a half years in squabbles - we've even been arguing about arguing, and arguing about the tone of our arguments.
"Leaving the European Union as one United Kingdom, taking back control of our laws, borders, money, our trade, immigration system, delivering on the democratic mandate of the people."
By Linda Ochagla at Friday, December 13, 2019