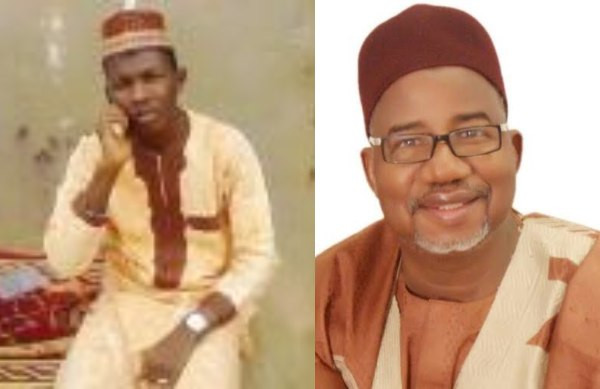 Umar Mai-Fata, a resident of Bauchi state has been remanded in a correctional facility over an alleged ‘injurious and false accusation' against Governor Bala Mohammed.

The suspect was arraigned before Chief Magistrate Safiya Doma of Court 11 in Bauchi state, over claims of Governor Bala Muhammed taking N1 billion from the state government’s coffers to fund the November 16 Bayelsa governorship poll where he served as the Chairman of the PDP campaign committee.

Mai-Fata was remanded in a correctional facility after his counsel Mr Usman Bappha who was given five minutes to present evidence of citations he quoted while defending him, failed to return to the courtroom after 30 minutes of waiting.

The case was adjourned till December 23.
By Linda Ochagla at Friday, December 13, 2019