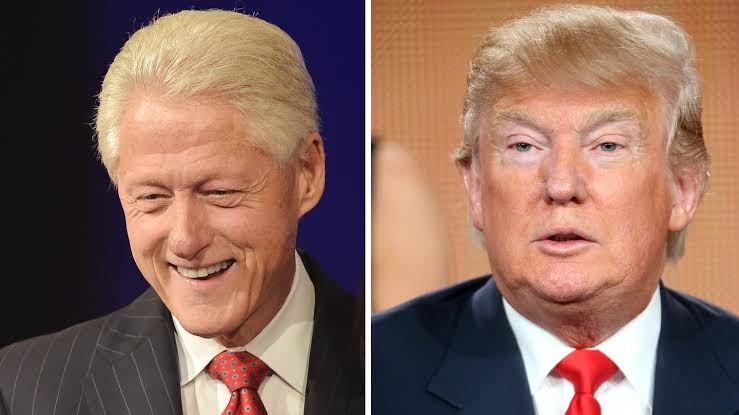 Former US President Bill Clinton has reacted after the US House of Reps passed two articles of impeachment against US president Donald Trump.

Trump has been accused by Democrats for abusing his power as president by allegedly telling the Ukraine government to investigate his political rival, Joe Biden while withholding a White House meeting and military aid while the second charge states that Trump obstructed congress by ordering White House staff and agencies not to testify in the just concluded impeachment hearing.

Clinton who was impeached in 1998 for perjury and obstruction of justice related to the Paula Jones and Monica Lewinsky controversies but was acquitted in the Senate says congress is doing what they feel is right.
“They’re doing their job as they see it and we should wait to see it unfold,” Clinton told Fox News while touring a Clinton Foundation program in New York City.
“And the rest of us should go about our jobs and do them as we see it.”
By Linda Ochagla at Wednesday, December 11, 2019