CAN supports US on addition of Nigeria to list of religious intolerant countries, accuses Buhari's government of nepotism and lopsided appointment 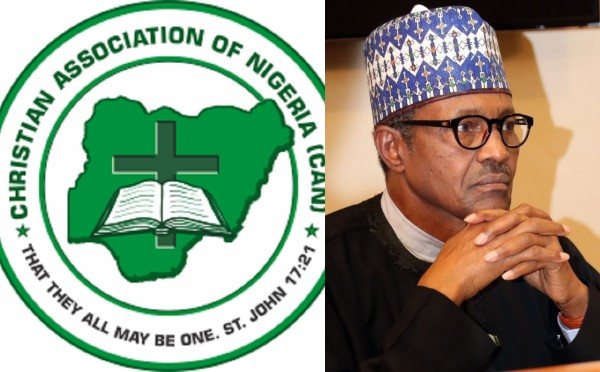 The Christian Association Nigerian has publicly supported the addition of Nigeria to the “Special Watch List (SWL)” of countries that have engaged in or tolerated “severe violations of religious freedom.”

The Christian group who countered Minister of Information and Culture, Lai Mohammed's claim of the United States being misled by propaganda, also accused of the Buhari-led administration of nepotism and lopsided appointment which favours only one religion.

CAN also recounted how the Chief Justice of Nigeria, few days ago called for amendment of the Constitution with a view of adding more Sharia contents. It also pointed out that no Christian is heading the 3 arms of government.

RELIGIOUS AND ETHNIC INTOLERANCE: US IS STANDING ON THE SIDE OF TRUTH FOR PLACING NIGERIA ON SPECIAL WATCH LIST