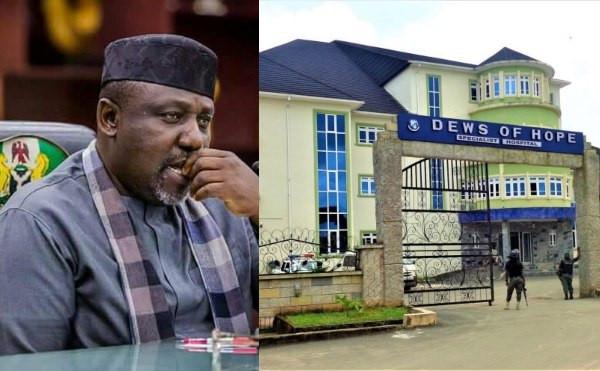 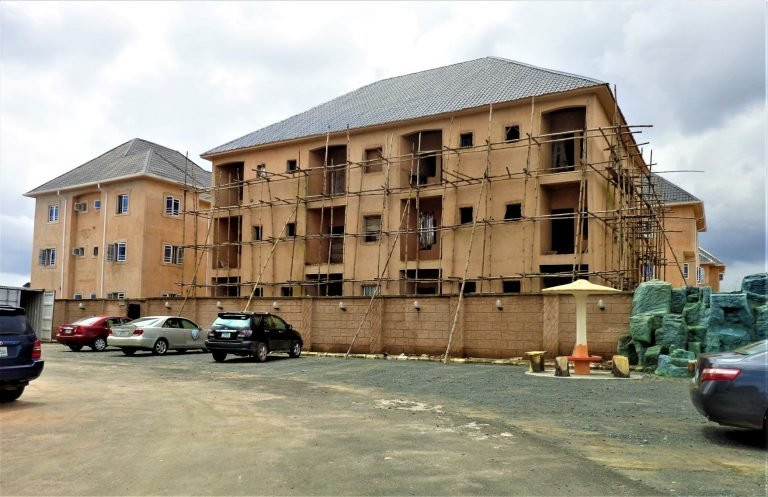 Justice T.G Ringin ordered the final forfeiture of the hospital after Pascal Obi, now a serving member of the house of representatives denied ownership of the medical facility. The application for interim forfeiture was triggered by evidence that the facility may have been acquired through proceeds of illicit activities, as funds from Government House, Owerri were traced to the hospital. 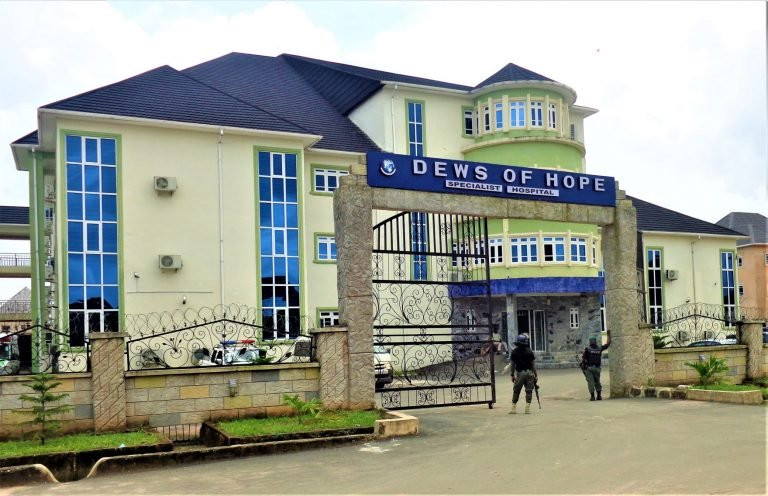 It was further gathered Paschal Obi, former permanent secretary and principal secretary to Okorocha was a signatory to some of the accounts linked to the hospital.

EFCC's statement read in parts “These developments led the Commission to file for the forefeiture of the property on July 25, 2019 under Section 17 of the Advance Fee Fraud,and Other Related Offences Act 2006,” Uwujaren said in a statement.
“In granting the request for the interim forfeiture of the property, the court ordered the anti-graft agency to publish the Order in a national newspaper, which was accordingly complied with in the Nation Newspaper of August 30, 2019 and Leadership Newspaper of September 3,2019 respectively, asking interested parties to show cause why the property should not be forfeited to the federal government within fourteen days from the dates of the publications.
“Upon the expiration of the fourteen day notice and with no one showing interest in the hospital, the Commission filed for the final forfeiture of the facility.”

Here are more photos of the hospital below; 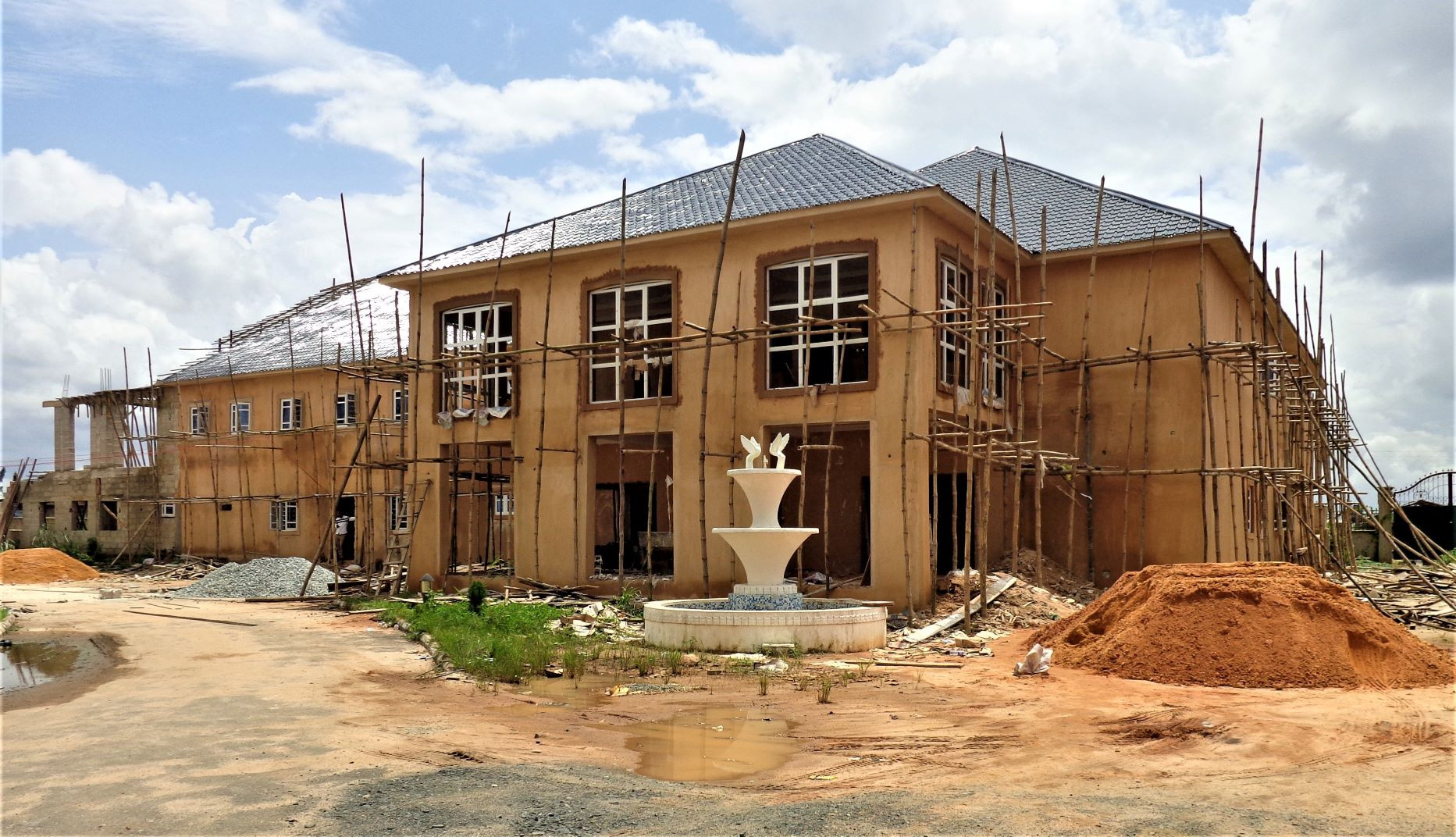 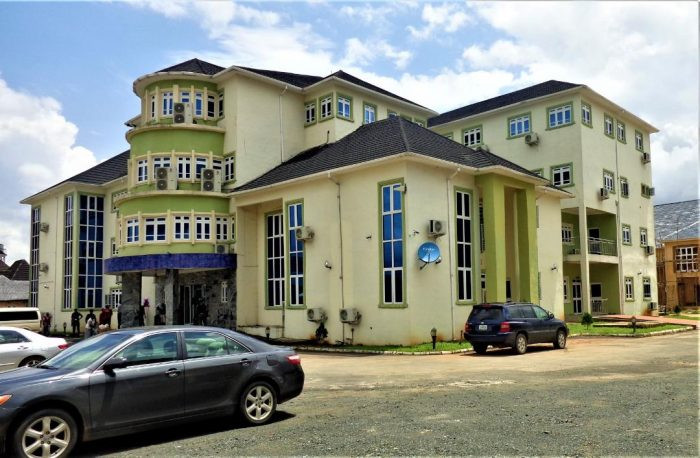