Edo traditional ruler allegedly in coma after being attacked by hoodlums 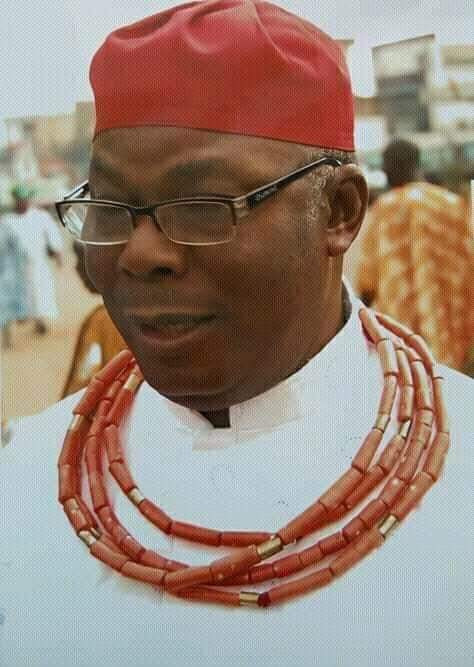 The Enogie of Ukhiri community in Ikpoba-Okha local government HRH Barr. Godwin Aigbe has allegedly gone into coma after he wasallegedly  attacked by hoodlums.

HRH Aigbe is said to be receiving treatment at an undisclosed hospital due to security reasons.

According to reports, the hoodlums stormed his palace in a suspected reprisal attack and inflicted injuries on him.

Eyewitnesses told The Nation, the hoodlums shot at him after which they stabbed him severally and used plank to break his bones. The hoodlums were said to have destroyed five cars in his house. Several other persons were injured in the attack. 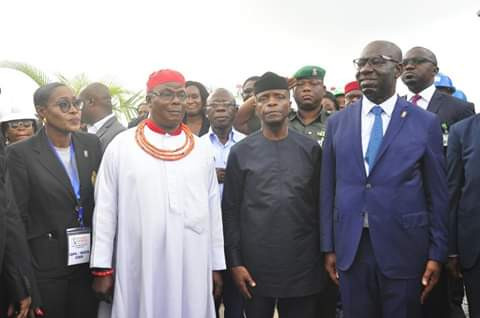 It was gathered that HRH Aigbe has been at loggerheads with Ulegun community over 222 hectares of land. Both communities have been at cold war over the land since 1975.

Younger brother to the injured Enogie, Kingsley Aigbe, urged security agencies to investigate the attack on his brother.
Kingsley said he was called on Monday night that his brother was attacked and had to rush down.

A member of the community, Osayande Okhuarobo, said they were at the palace waiting to celebrate Igue at the Palace when they saw people running to the palace.

He said the people running from the attack claimed the attackers came from neighbouring community in two groups.
“Women were cooking and we were outside the canopies. Later, we saw people running towards us saying boys from Ulegun have destroyed some houses. The hoodlums came and chased us away. A tent outside the palace was burnt. The Enogie called the police and the boys were chased away by the police. We were surprised they came back 30 minutes later and shot sporadically at the palace.” 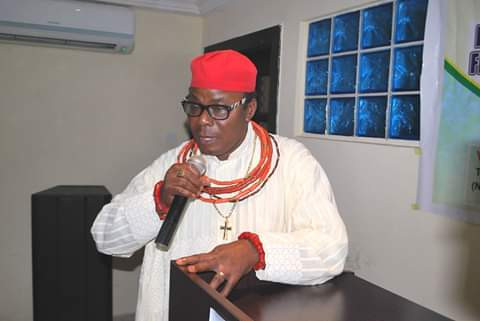 Another witness, who was with the Enogie inside the house, Osagie Henry, told The Nation, a tear gas canister was fired inside the house and they thought the palace has been set ablaze. He said the Enogie ran out and the boys went after him.

Osagie claimed that he ran to the policemen at the check point to inform them about the attack but they refused to follow him.
Ogbomo Osaigbovo said he drove the injured Enogie to the hospital but the police declined to provide security.

Edo Police spokesman, DSP Chidi Nwabuzor, who confirmed the attack denied reports that the Enogie is dead. He said efforts were on to arrest the perpetrators.
By Linda Ochagla at Thursday, December 19, 2019