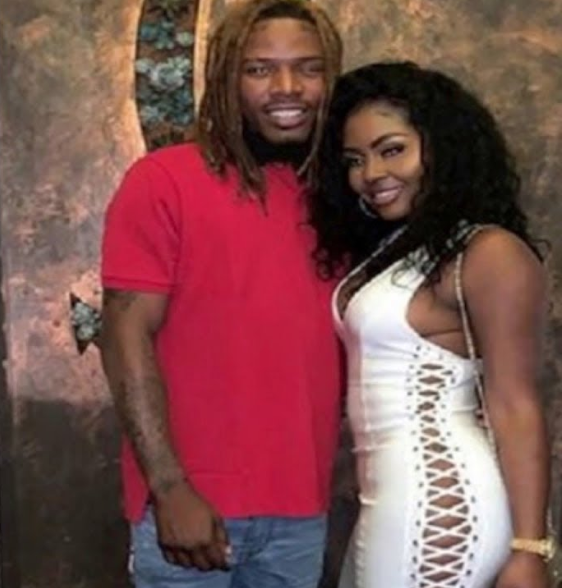 Fetty Wap took to Instagram to leave a message after his new wife revealed she is divorcing him.

The rapper, who has at least 7 children with 6 different baby mamas, quietly got married to Leandra K Gonzalez in September. But from the first week of their marriage, he allegedly began showing his true colour and his wife, who doesn't have any child with him yet, immediately made the decision to divorce him (read here).

Weeks after she publicly revealed that she and Fetty are "legally married" but "are not in a marriage" and that she's having a "divorce party", Fetty took to his Instagram Stories to share a message.

It reads: "I didn't have the right guidance... but my path is gettin better and more clear... I'm working on myself and for myself... It's Wap Szn... I don't know nobody know more (sic)." 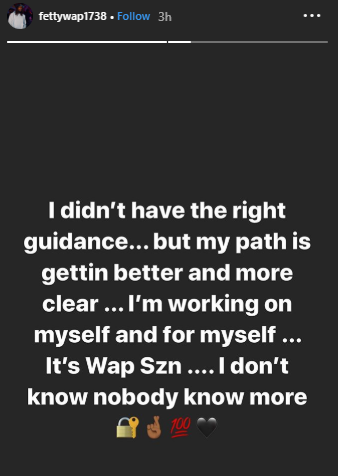