Five sentenced to death over murder of Jamal Khashoggi 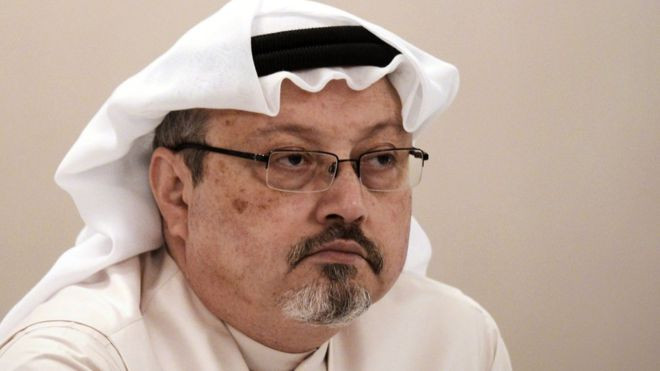 A Saudi Arabian court has sentenced five people to death and jailed three others over the murder of journalist Jamal Khashoggi which generated a worldwide outrage in 2018.

Recall that the prominent Saudi government critic was killed inside the kingdom's consulate in the Turkish city of Istanbul by a team of Saudi agents, an act a Saudi public prosecutor claimed was a "rogue operation".

"The court issued death sentences on five men who directly took part in the killing."

Though Saudi prosecutors had said deputy intelligence chief Ahmed al-Assiri who was advised by the royal court's media czar Saud al-Qahtani, oversaw the Washington Post columnist's killing in the kingdom's Istanbul consulate in October 2018, they were both acquitted over "insufficient evidence". 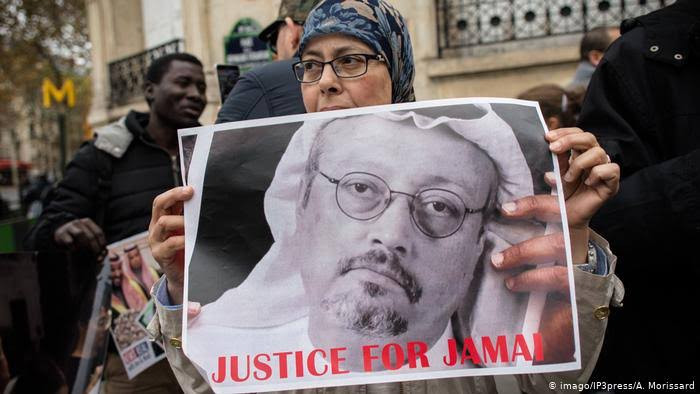 Saudi consul-general in Istanbul at the time, Mohammed al-Otaibi was also found not guilty by the court. He was released from prison after the verdicts were announced, according to state TV.

The trial concluded that there was no previous intent by those found guilty after 9 sessions. Of the 11 unnamed individuals indicted in the case, five were sentenced to death, three were handed jail terms totalling 24 years and the others were acquitted. All can appeal the verdicts.

Even though Special Rapporteur Agnes Callamard had before now called for Saudi Crown Prince Mohammed bin Salman to be investigated over the killing, the middle-east country leader denied any involvement but took "full responsibility as a leader in Saudi Arabia, especially since it was committed by individuals working for the Saudi government".
By Linda Ochagla at Monday, December 23, 2019