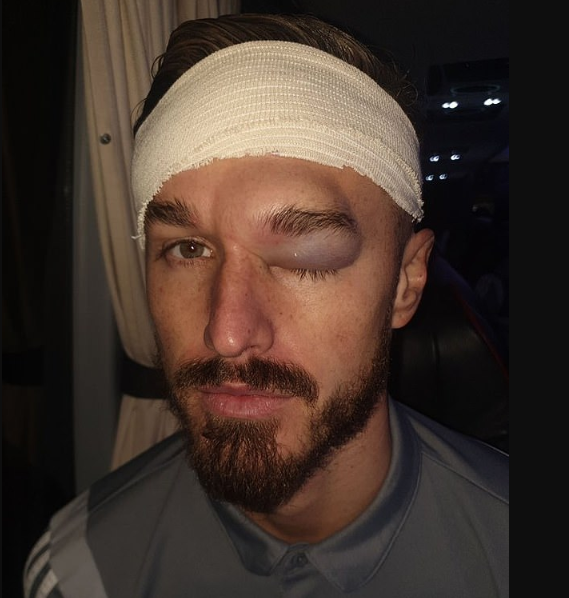 During their Championship clash against Sheffield Wednesday away at Hillsborough, the defender was sent to the ground and had to be taken off on a stretcher after an accidental collision with his teammate, Junior Hoilett which left him with a swollen eye. 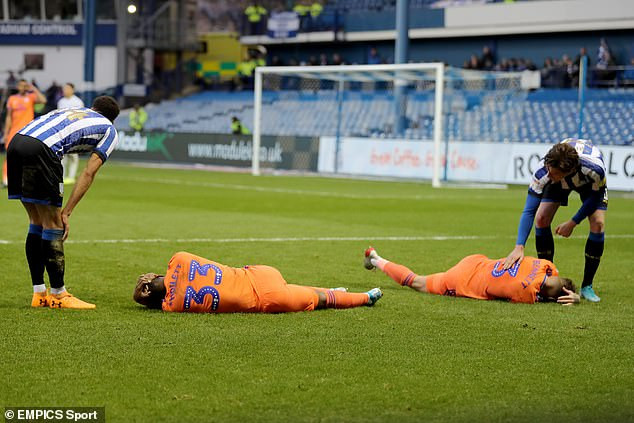 The 29-year-old footballer has taken to Instagram to share a photo of his head which was heavily bandaged following the incident and then wrote:  'Junior Hoilett your head is made of concrete... all good though, no fracture. Great result from the boys.'

Despite the injury in the game, Cardiff City defeated Sheffield Wednesday to a 2 - 1 away win. 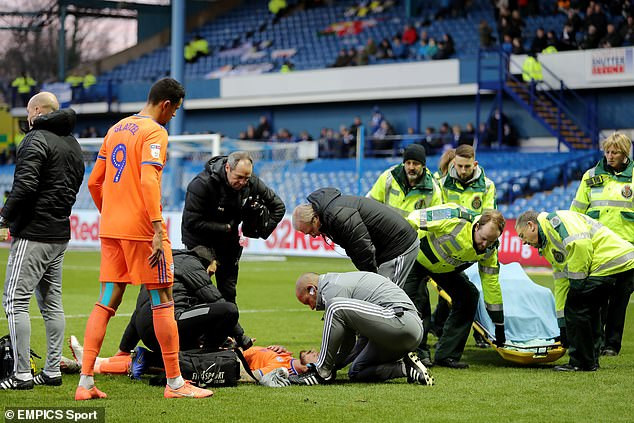