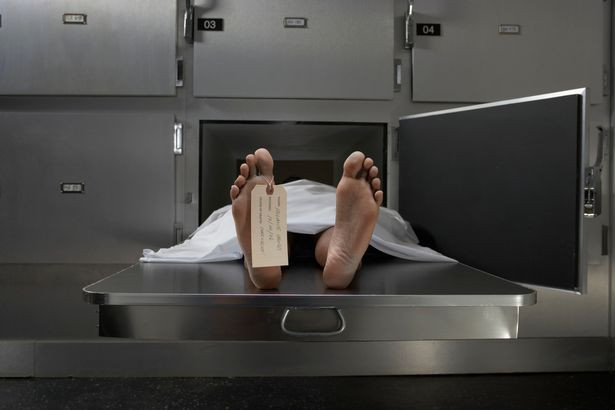 A Brazilian forensic expert who celebrated his soccer team's win by having sex with a corpse has been sacked after being caught in the act by a police officer.

Wanderley dos Santos Silva, the 52-year-old Institute of Legal Medicine in Manaus staff reportedly tried running away after a police officer walked in on him having sex with a minor’s corpse in the presence of a colleague.

The officer from the Department of Forensic Police had reportedly gone into the autopsy room to collect information about a female corpse when he stumbled on the bizzare act.

Silva and the unnamed colleague were immediately fired for "serious functional faults" after the case was reported to the Department of Forensic Police authorities.

A police case into the necrophilia has been launched. Though it is unclear if the forensic expert has been arrested, he could however face between one and three years in prison if found guilty.

“The Amazon Technical-Scientific Police Department has requested the opening for a police inquiry to investigate a complaint about the practice of necrophilia committed by an autopsy assistant. The matter is under investigation.
“The autopsy assistant was fired along with an admin worker.
“The assistant was reported to police after allegedly being caught in a suspect situation in the autopsy room.
“Colleagues said they had found pulling his pants up as he got off the autopsy table where a woman’s body was lying.”