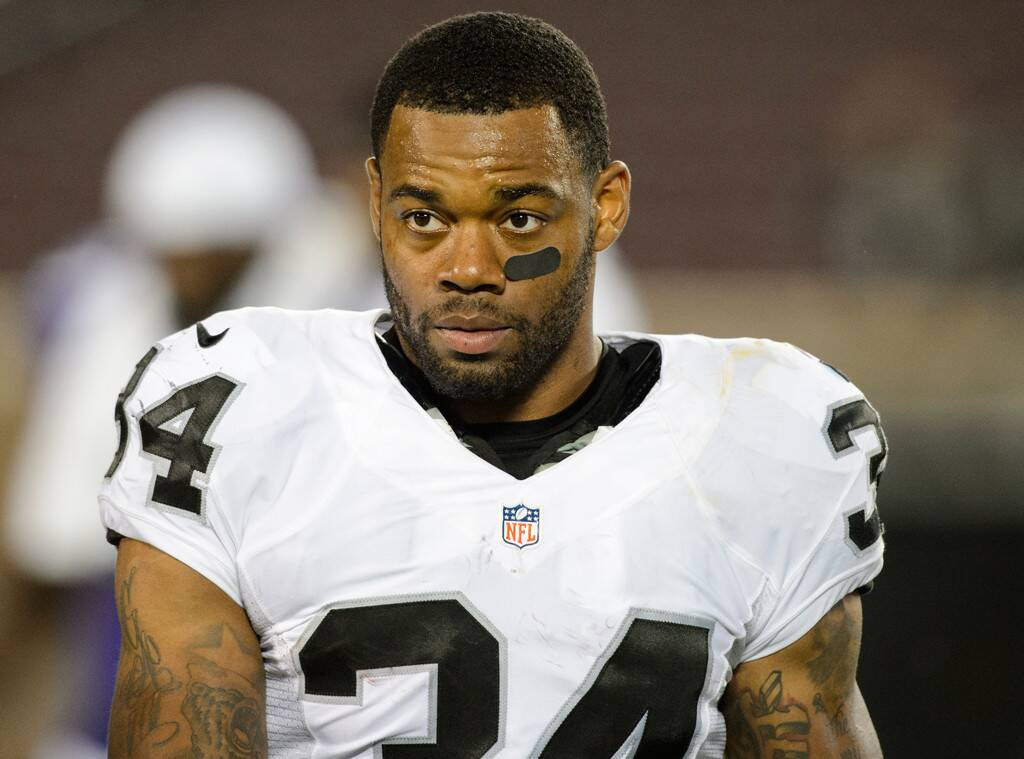 The Athletic's Pete Sampson announced his death on Twitter. But the cause of death has not been revealed yet.

In his tweet, Sampson claimed Atkinson III had been "dealing with depression since the death of his twin brother."

Atkinson’s death comes less than a year after the death of his twin brother, Josh. In an open letter published on TheUnsealed.com, Atkinson wrote that Josh, who played defensive back at Notre Dame, had committed suicide. 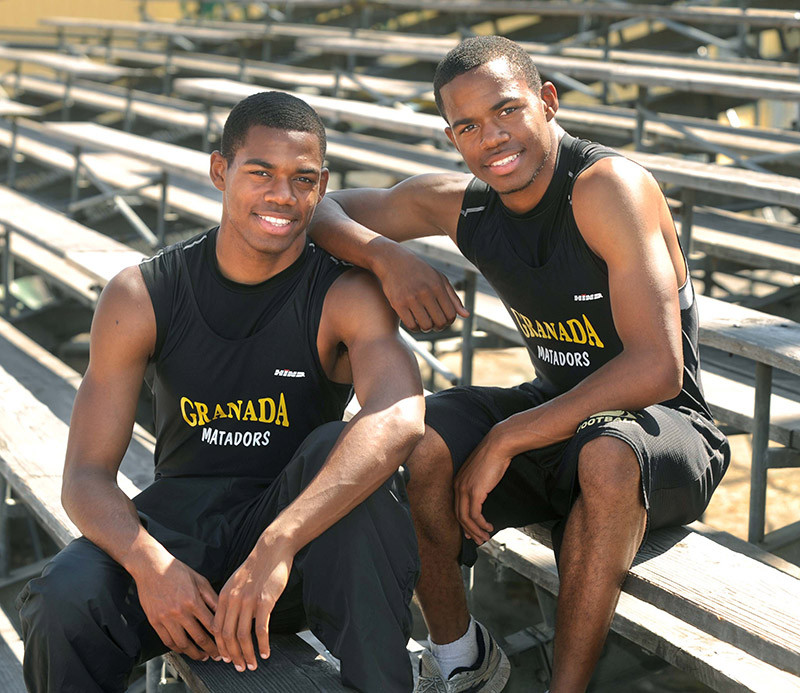 In the piece, Atkinson III opened up about their childhood struggles. He explained their mother suffered from paranoid schizophrenia and drug addiction and that he and his brother later went on to live with their father, Super Bowl champion George Atkinson II. Years later, their mother died after complications from Crohn's disease. Atkinson III wrote they were both grieving but "thought Josh was taking it better than me."

"I guess he was just masking it…" he wrote in the piece. "On Christmas Eve, he went missing. Through the GPS in his car we found him. Drunk and upset, he was on the verge of driving to the bridge and doing something stupid. He said he felt guilty because we pulled the plug on our mother's life support. I told him it was our decision. I reassured him no one is blaming nobody and to snap out of it because it was in God's hand. I calmed him down and took him home. The next day he hanged himself."

After his brother's passing, Atkinson III tried to harm himself but didn't succeed. He also credited his daughter for giving him "that second wind of motivation."

"We all must make sure we don't find the easy way out, like using alcohol or drugs to numb our pain," he wrote. "That will lead us nowhere. We have to face our problems head-on, whether that is talking to people, praying or listening to motivational speeches. Whatever helps you get through a tough time, that's what you've got to do and that's what I have to do too."

George, who is the son of Super Bowl champion George Atkinson II played as a kickoff returner for Oakland Raiders and Cleveland Browns,
By Linda Ochagla at Wednesday, December 04, 2019