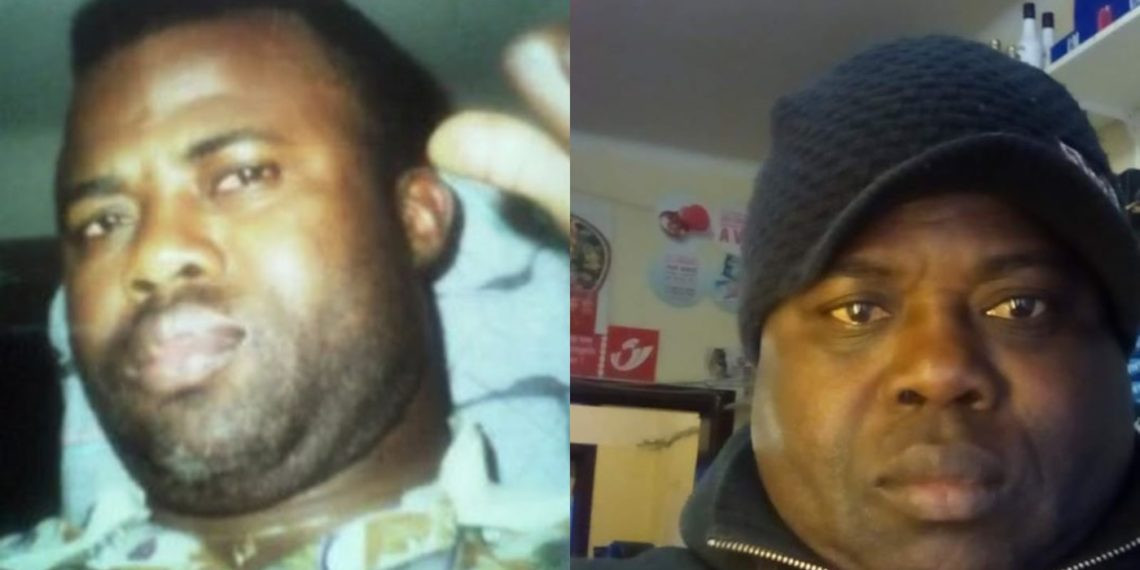 Former Nigerian footballer, Philip Osondu has died. According to family sources, Osondu died in a Belgium hospital where he had gone in for a checkup after complaining he wasn't feeling well at work on Thursday December 12th.

Born in November 28th 1971 in Aba, Abia state, Osondu played regularly for the youth teams of Nigeria, but never reached the first team. In 1987 he participated in the World U-16 tournament in Canada. Nigeria reached the final, but then lost on penalties to the Soviet Union. Osondu got the World Cup Golden Ball as best player of the tournament.