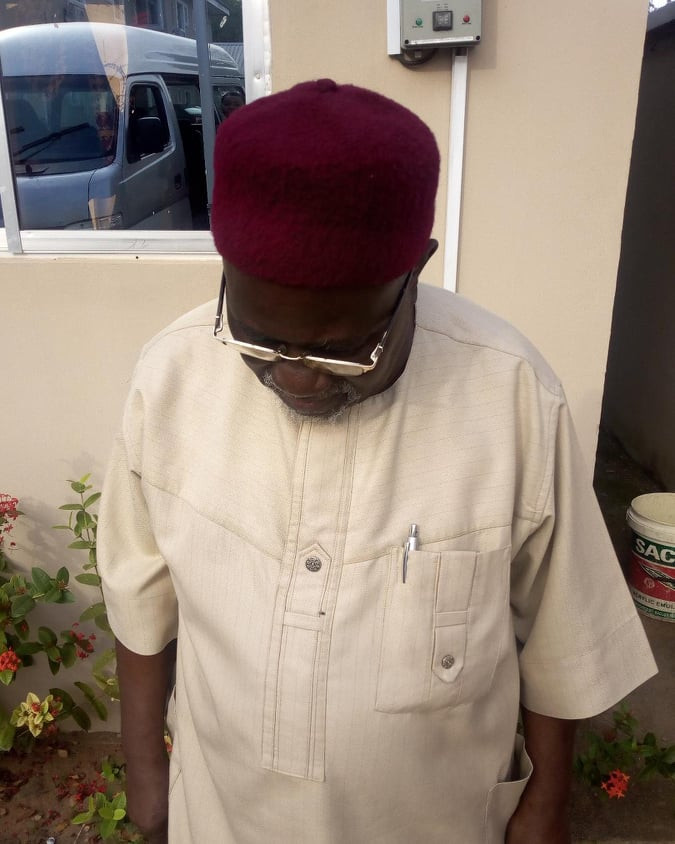 The former Vice Chancellor of University of Agriculture, Makurdi, Prof Emmanuel Kucha has been arraigned by the Economic and Financial Crimes Commission (EFCC) over alleged N70 million fraud.

The University Don pleaded not guilty to a four-count charge of conspiracy, misappropriation of public funds, abuse of office and gratification after being arraigned before a Federal High Court in Makurdi, Benue State's capital.

Kucha who reportedly committed the offence while serving as a public officer at the university between 2012 and 2017, was accused of collecting bribe in the course of performing his official duties. The money was allegedly paid into his Guaranty Trust Bank (GTB) Account No: 0124395144, contravening Section 18(c) of the Corrupt Practices and Other Related Offenses Act, 2000.

The University former Vice Chancellor was granted bail in the sum of N10 million with one surety in like sum. His surety must be a public servant with the federal or Benue State Government on Grade Level 17.

The court ordered that Kucha be remanded in EFCC's custody pending the perfection of his bail conditions, before adjourning the case till January 5 for trial.
By Linda Ochagla at Wednesday, December 04, 2019