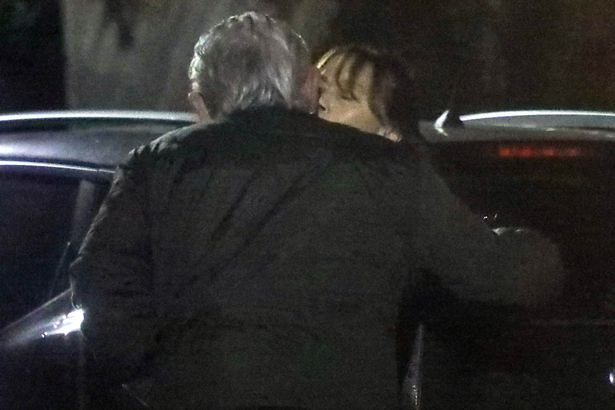 Frank Lampard Snr, the father of Chelsea coach, Frank Lampard has been pictured planting a kiss on Janet Butler, the mistress he ­secretly fathered two children with years back.

The pair who secretly welcomed two kids Sophie and John during a long-term affair in the 1970s were recently spotted packing on the PDA as Frank Snr planted a sweet kiss on Janet.

Recall his son, Frank reportedly banned his dad, also called Frank, from seeing Janet Butler after the affair emerged 15 years ago. But it now seems the pair are still together as it has been claimed that Frank Snr is a regular visitor at her penthouse in Wanstead, East London.

The pair have also been seen holding hands and enjoying meals and drinks at a nearby restaurant as well as at his own pub, which is just a few ­minutes’ walks from her home. 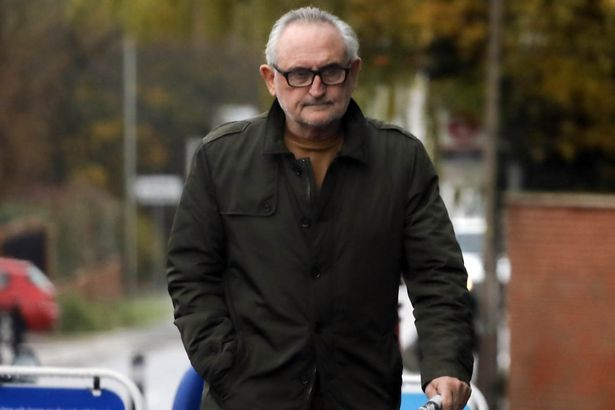 When asked about Janet this week, Frank Snr said: “No, no, we’re friends... big friends... but, you know, that’s as far as it goes.

“I do kiss her when I say bye-bye to her, I’ve gotta be honest with you, yeah.

“I’ve known her from years ago... you know the story.

“I’ve got a pub near her and I see her around sometimes and do keep in touch with her.

At that time, Frank Snr was having an affair with Janet behind the back of wife Pat, who died of pneumonia in 2008. 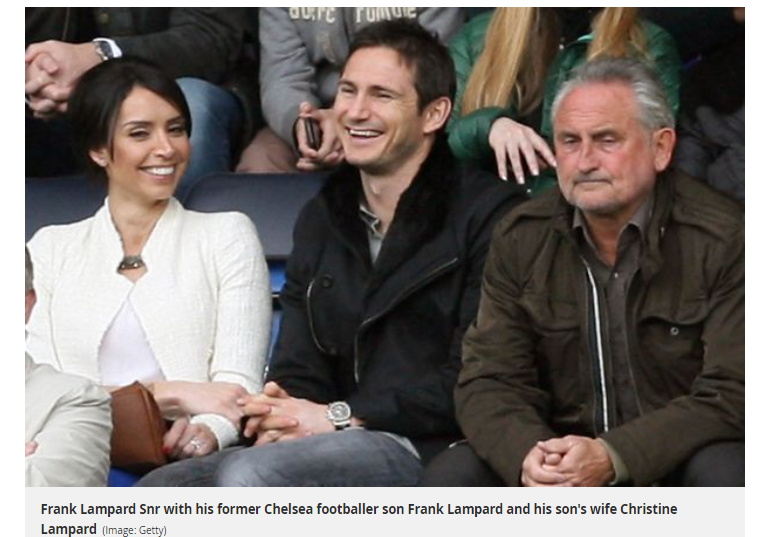 Frank Snr's daughter Sophie was conceived just a couple of months after Frank Jr’s birth and her younger brother John five years later. He initially kept his name off Sophie and John’s birth certificates while they were growing up before he later added his name when they were re-registered in 1995.
By Linda Ochagla at Sunday, December 29, 2019