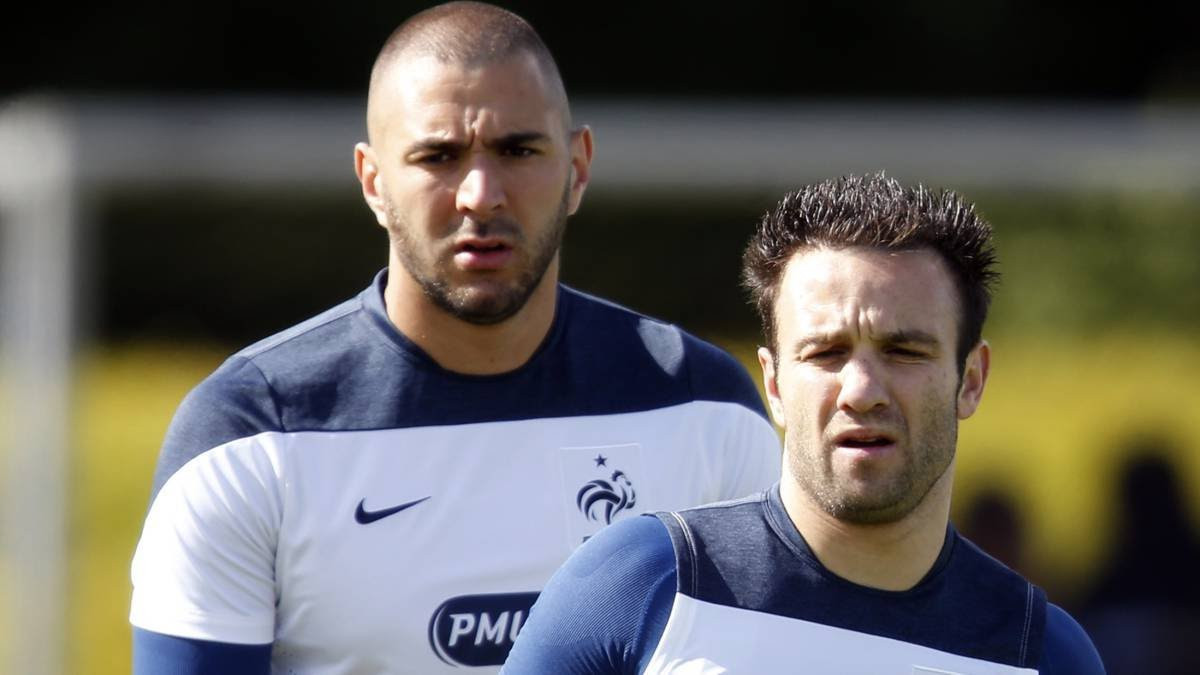 The French Supreme court has rejected an appeal by Real Madrid/France forward Karim Benzema in relation to the Matthieu Valbuena sex tape case in 2015.

Benzema's lawyers hoped the court will  bury the accusation that has been plaguing his national career since 2015 for his alleged involvement in an attempt to blackmail his then national team mate Matthieu Valbuena over a sex tape, but the court sitting today ruled that the investigators had not used illegitimate means to obtain evidence, contrary to what the player’s defence had argued in its appeal. 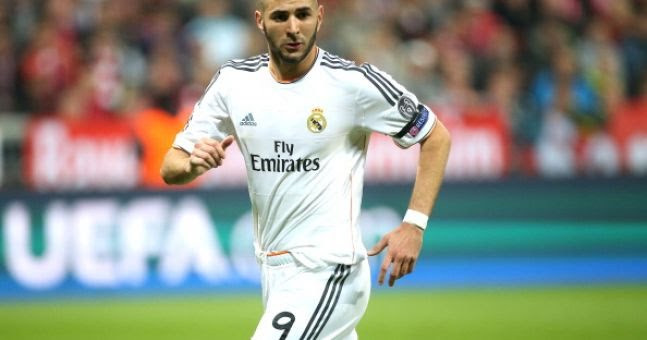 His lawyers argued that the evidence obtained by the prosecutors were invalid because they were wrongly obtained, but with this new ruling, Benzema will have to appear in court.

Benzema was charged with collaboration to engage in blackmail after he admitted speaking to Valbuena at the request of a childhood friend, who was approached by three blackmailers who were in possession of Valbuena's sex tape,".

Benzema, who was arrested by police when the investigation started, made incriminating comments towards Valbuena during the saga that have resulted in him being charged with "complicity in attempted blackmail and participation in a criminal association planning an offence punishable by at least five years imprisonment.

Benzema has not played for France since the alegations against him were made public in 2015, with the French Football Federation (FFF) president Noel Le Graet recently ruling out a potential return for 31 year old.
By Linda Ochagla at Tuesday, December 10, 2019