Ghanaian man convicted for $3m romance fraud in US 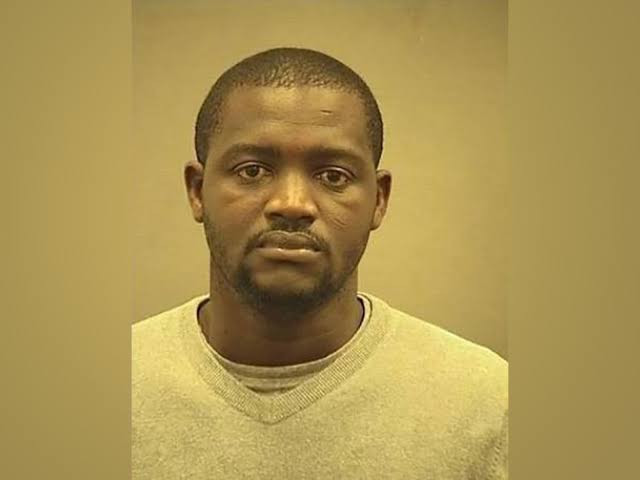 A resident of Virginia identified as Henry Asomani has been convicted by a US court after being found guilty of a $3 million scam that ripped off people looking for love online.

The naturalized American citizen who was born in Ghana reportedly served as the middleman in the fraudulent scheme in which his accomplices persuaded users of social media and dating sites to provide money for gold mines, school and travel.

The U.S. Attorney’s Office for the Western District of Missouri disclosed that the two-year scheme involved 13 victims, including three from the metro area.

Asomani received a total of $2,993,354 through the operation, kept back some of the money for himself and sent the remaining to a network of individuals in Ghana. He faces as much as 30 years in prison.
By Linda Ochagla at Tuesday, December 17, 2019