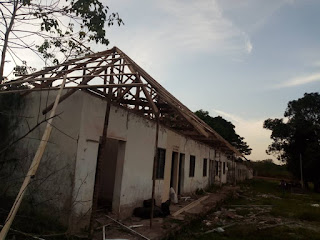 The penchant for development exhibited by Hon. James Oche, Caretaker Chairman for Ado Local Government has continued to be a subject of public discuss. His determination to transform Ado has made him attempt and achieve the unimaginable within record time. Currently, the ongoing renovation of the Council's old  Secretariat is a shocker to many.

The old Secretariat had been abandoned by previous administrations for over a decade and was overtaken by nature in the forms of anthills, bushes, reptiles and rodents. In his zeal to expand official accommodation for Local Government staff, James Oche promised to refurbish the place. However, this was viewed by many as a political statement that would not see the light of day.

Few weeks after inspecting the place and given out the hardly-believable words, work has started and is near completion at the old Secretariat. This development has shocked many people who never believed in the possibility of putting the place back to use.

The old roof, windows and doors are currently being replaced while all other materials necessary to put the place back to desired taste have already been procured. The workers too, having been charged by the chairman are giving their best to complete the work on record time.

James Oche, since becoming Caretaker Chairman has continued to break new grounds in the areas of infrastructure, security, quality service delivery, road rehabilitation and other sectors. This seems to be the reason that has solidified Ado people's love for their leader. 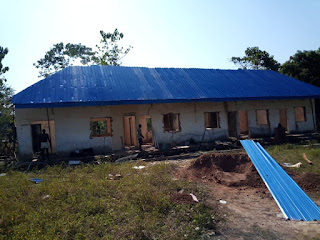 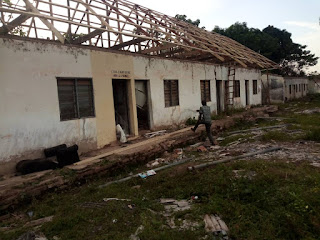 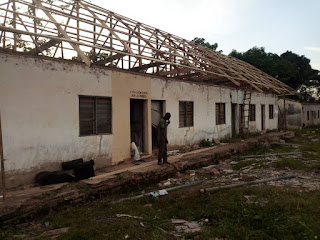 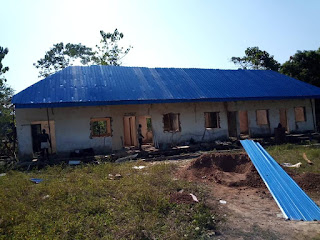