I Have Never Collected Pension As A Former Governor - Amaechi speaks 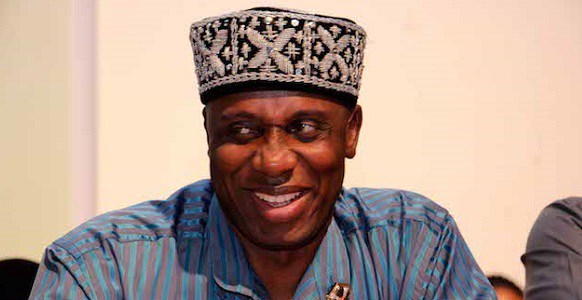 Minister of Transportation, Rotimi Amaechi has revealed that he has never collected pension from Rivers State as a former governor.

The former governor expressed that he has never requested nor collected pension from the state government.
He made this revelation following a court order that bogus pensions be recovered from former governors
Amaechi pointed out that being a minister, it does not seem right to also collect pensions, instead, he advises that the money be used for development of the state
See his post below:

I have never requested for or collected one kobo as pension from R/State Govt. If offered, I will politely decline & request that the money should be given to Rivers State pensioners. I do not believe that I should receive pension as ex-gov of R/State while serving as a minister https://t.co/dDfbQMdcRi
— Chibuike.R. Amaechi (@ChibuikeAmaechi) December 5, 2019