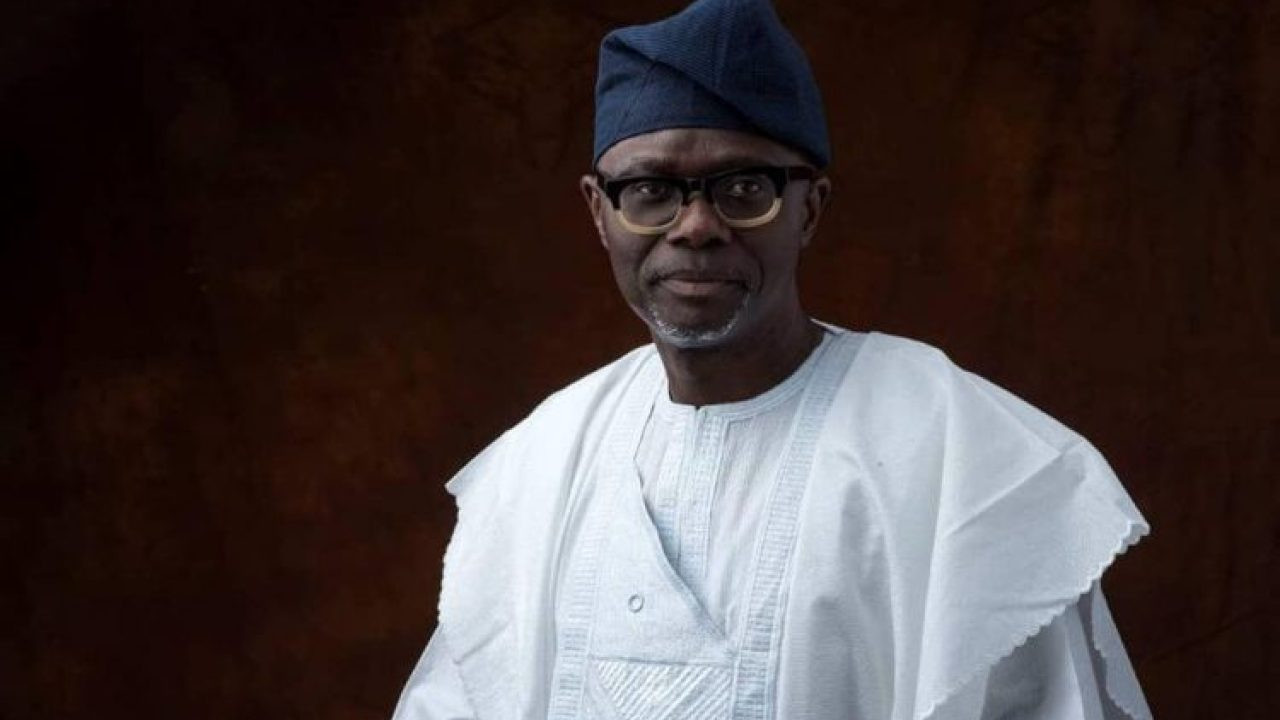 Governor Babajide Sanwo-Olu of Lagos State has disclosed that he never saw himself as a politician until 2018 even though he held public offices for over a decade.

The Lagos State Governor made the disclosure on Thursday December 12,  at a lecture he delivered at the 3rd Alumni Lecture of the University of Lagos (UNILAG) Faculty of Engineering Alumni Association which was held at the University campus.

“I saw myself purely as a professional – a technocrat- in politics and public service.
"The opportunity to run as governor was a bigger responsibility than anything I had ever done, and, and unlike everything before, not a role to which I could be simply appointed. I can say that it was at that point that I became a politician”.