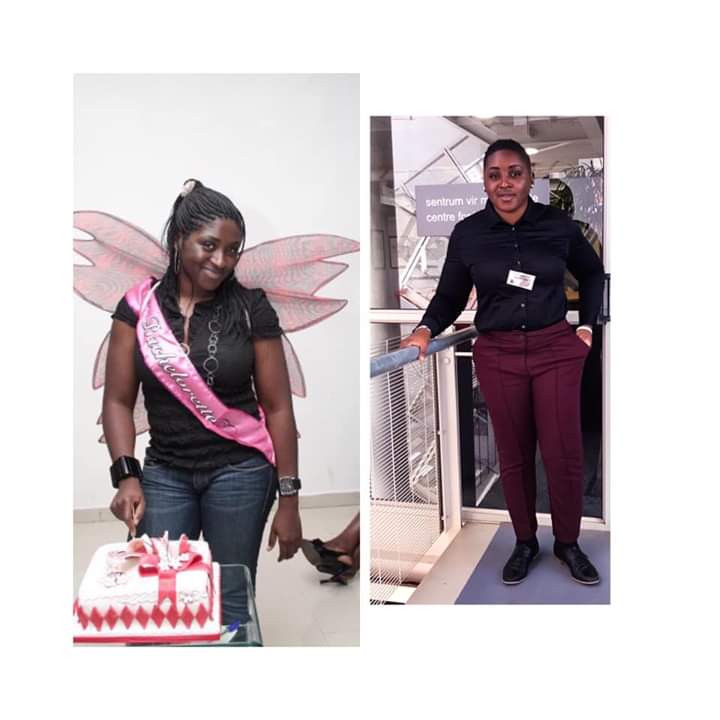 Cross River State-born lesbian and LGBT rights campaigner, Awhobiwom Pamela Adie is celebrating 10th anniversary of her coming out of the closet which she termed her "Freedom Day"

Taking to Facebook today, she posted a throwback photo from her bridal shower and listed her achievements since she came out as gay in 2011 to the shock of her ex-husband, family and friends. Read below:

I always mark this day, December 12, as my “Freedom Day” because it was the day my life began to change Frfr. By now, I would have had 3 children and would have been celebrating the 10th anniversary of the wedding to my ex-husband. Many would have clapped and congratulated me for having been married for so long. But I wouldn’t have been honest with my self and those celebrating me...no one would know that I am lesbian behind closed doors. But today, I celebrate my truth and my freedom.
So much has changed in the last decade. First of all, I was 25years old at the beginning of the decade and now, at the end, I’m 35. I have gotten married, gotten divorced, came out of the closet, and earned 2 masters degrees. In the same time, I have gone from a full head of locs to a three-quarter head of locs, lost a dog and got a new dog companion, Midge.
Within this timeframe, I have led a global campaign that mobilized people to stop a deeply homophobic pastor from entering South Africa to spread hate, been listed as one of 100 most inspiring women in Africa, listed among the 10 most powerful names in Advocacy in Nigeria, spoke at the World Economic Forum, received the Young Alumni Achievement Award, wrote, produced and directed my first documentary film, and became an Obama Foundation Leader.
But it hasn’t been all rosy. I was broke many times because I was committed to seeing the end of my film project. My heart was broken multiple times, I cried a lot. I was sad many times. I loved again and again. I showed up. I fell short many times. I didn’t give up. I believed most times, and other times, I wasn’t as sure. I knew myself a lot more than I ever thought. And I also met some very awesome people...including the love of my life!
I traveled to 6 new countries, I faced some of my fears - I facilitated 3 training sessions of LGBTQ+ activists  from across Africa, screened my film in 5 countries, went skydiving and parasailing - went on the desert safari, gotten 3 tattoos, did a safari tour, stayed at the Burg Al Arab, went ziplining, visited Nelson Mandela’s prison cell, and challenged the Nigerian government for infringing on my right to freely associate.
I say all this not to brag (well, there’s a lil bit of that) but to say that nothing ever stays the same forever.  When we open up to living our truth, we can explore and take opportunities as they present themselves. Sure, there were times I had doubts or felt unworthy. But I abandoned religion and found Meditation, which helped me overcome my self-doubt and guilt.
As a side note, I have to reject the notion that I am somehow “lucky”. I’m not lucky. I paid my dues. I paid the heavy price and I’m getting the reward. So, please don’t say “she’s lucky”.
Anyway, I hope this inspires you to be all you can be and open yourself to life by focusing and working on the things you want to achieve. If all these can happen in the last 10 years, imagine what can happen in the next 10? Imagine what YOU can achieve in the next 10 years!
Begin with the end in mind.
Thank you to my many helpers who have contributed to my journey in the last decade. Some of what was achieved was possible because of your support.
I’m grateful and hopeful and on that note, I say Cheers to the next decade! 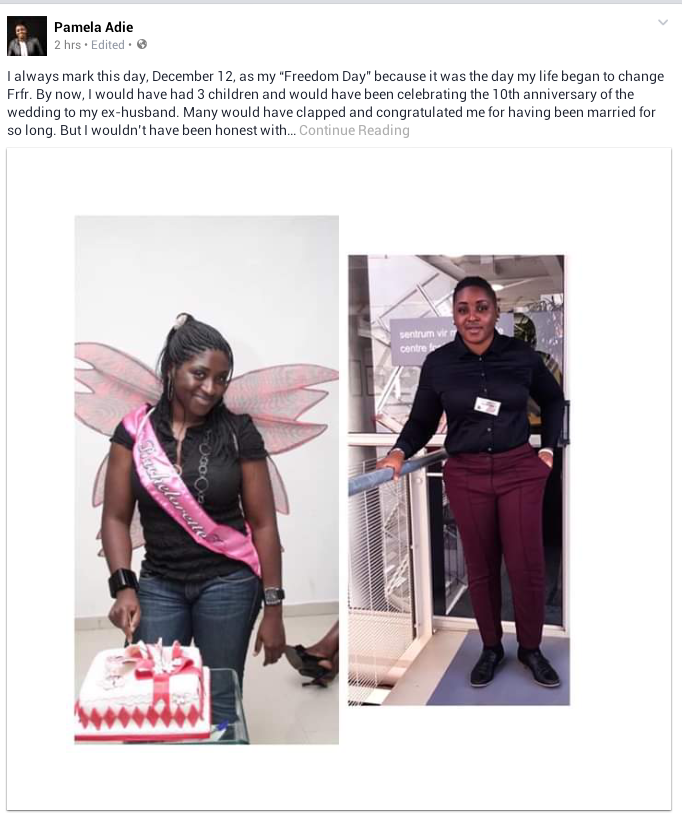 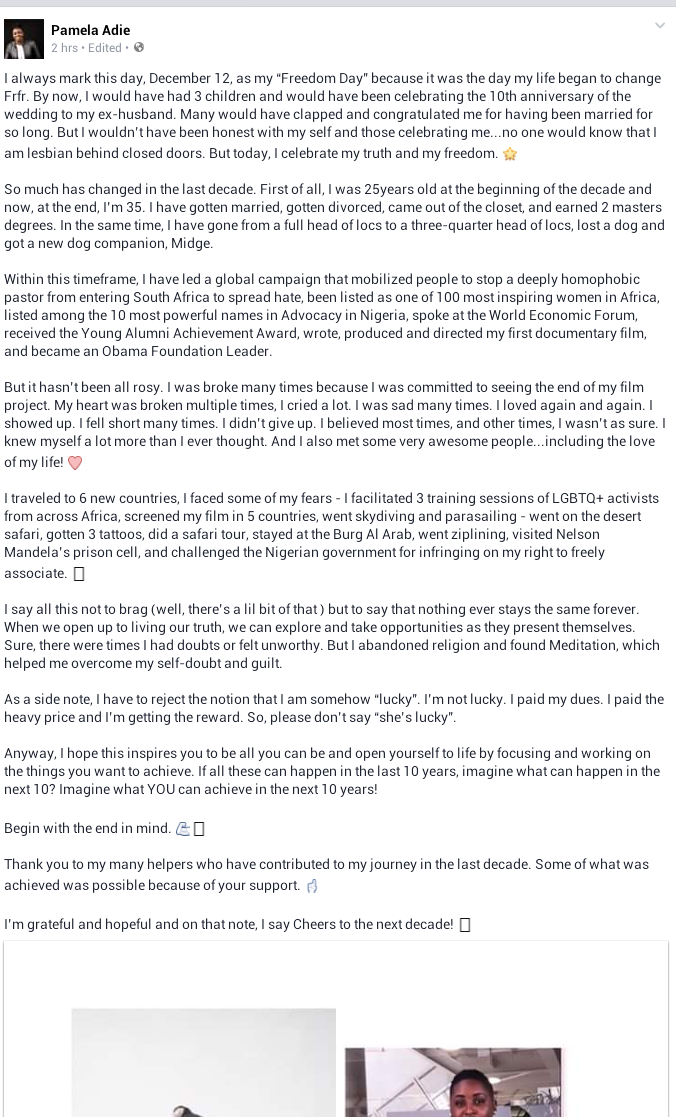