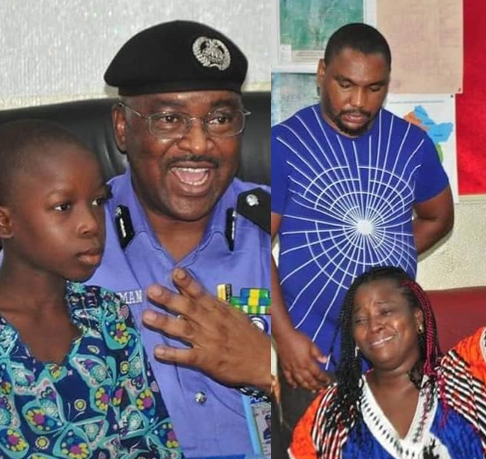 The woman who slammed her young domestic help to the ground has been arrested in Enugu state and she blamed the devil for her actions.

The woman, named Amaka Otolehi from Ngor-Okpala, was arrested on Tuesday, December 24, by the Nigeria Police Force, Enugu State Command.

Amaka Otolehi was arrested alongside her husband Nkemakolam Otolehi for the abuse of Goewam Peace, a young girl from Jos. The child's uncle, Jonathan Goewam, who gave her away to the Otolehi family to live with them, was also arrested.

Amaka blamed her actions on the devil. She said she acted out of anger and had never maltreated Peace prior to slamming her to the ground. She added that kids love her and her action towards Peace in that viral video is uncharacteristic of her.
Speaking to newsmen, she said in tears: "I don't know what came over me. I don't treat her in such manner before. You can enquire from her school, you can ask our neighbours.
"This is not how we have been living, I'm a lover of children, all come to my house. Anger put me into this, I love Peace, we have been living together for two years, this is just something that went out of the ordinary." 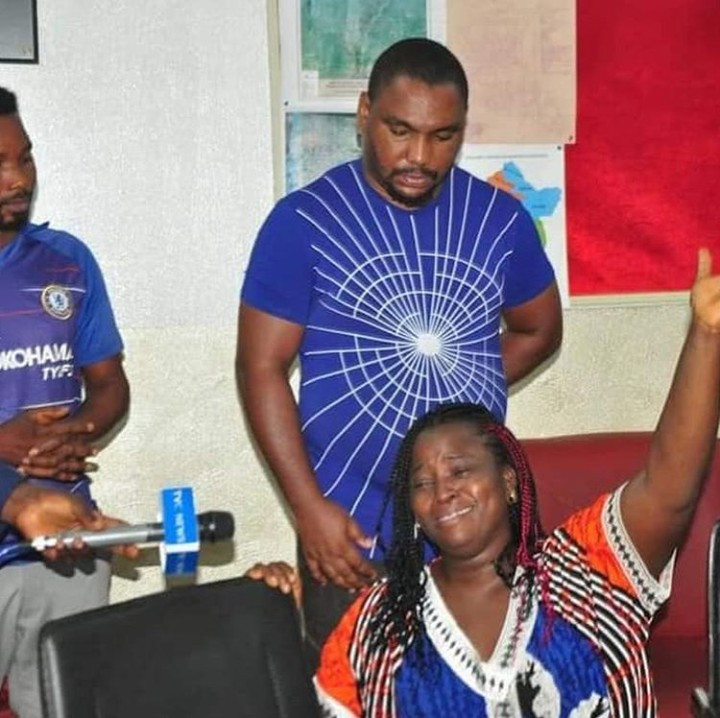 Enugu State Police Commissioner, Ahmad Abdulrahman while addressing journalists at the State Police Command, said: "When I viewed the viral video, it was an eyesore. I gave order to my technical officers and anti-cult team. This eventually led to her arrest, alongside her husband Nkemakolam Ortolehi.

"We also arrested Mr. Jonathan Goewan, the uncle to the victim, who out of greed brought her to Enugu from Jos and probably sold her to this wicked family.

"Irrationally, she held her own daughter who she had affection for but was thrusting this very girl on the ground as if she was killing a fowl." 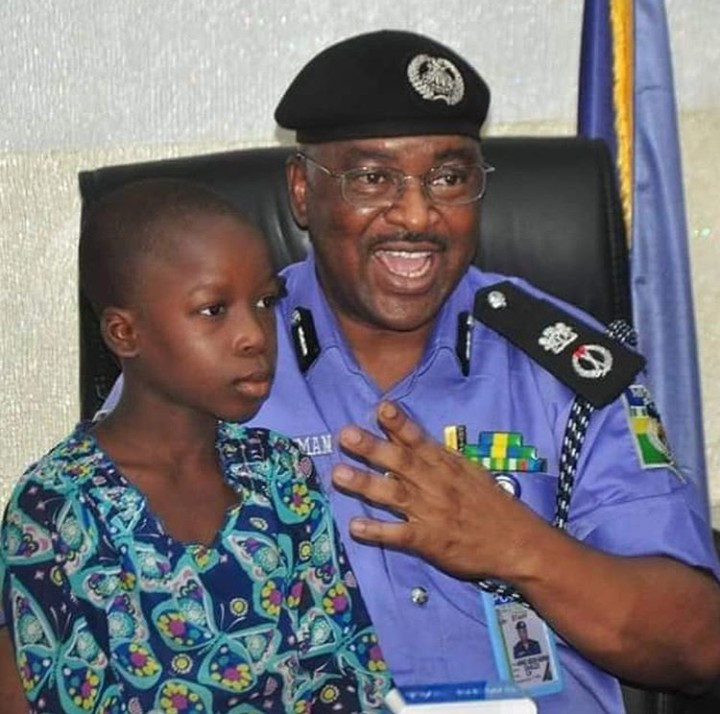 He added: "We protected and rescued the girl and she is going be to be handed over to a government agency that will take care of her till we trace her parents.

"They will come down and tell us why they divorced this girl from them; as for the uncle, he has no satisfactory answer, so we are suspecting fowl play.

"This is a typical example of Child Abuse, child labour, torture and man's inhumanity to man."

The Police Commissioner vowed that all those involved in the child's ordeal will be prosecuted. 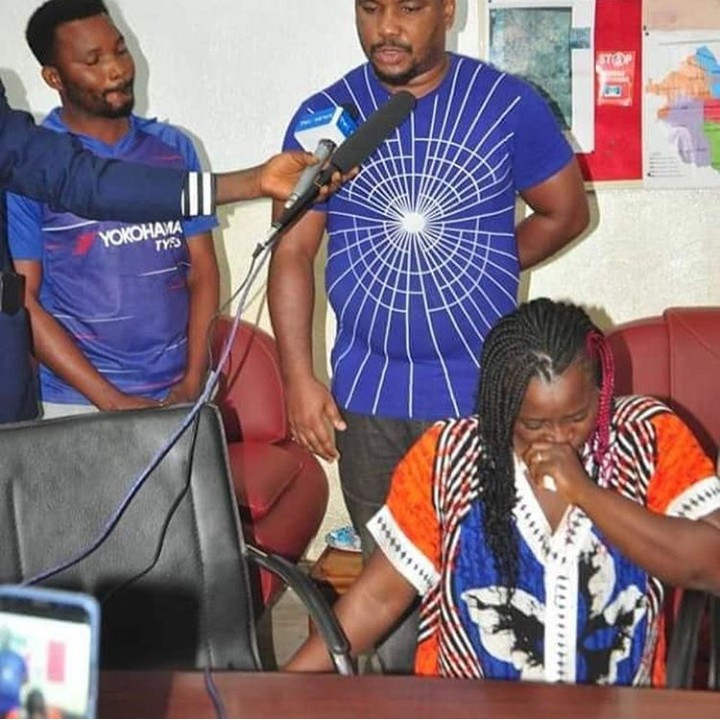 
"I'm a lover of children" Woman who slammed her maid to ground cries and blames the devil after she was arrested
A post shared by Lindaikejiblog (@lindaikejiblogofficial) on Dec 25, 2019 at 2:04pm PST