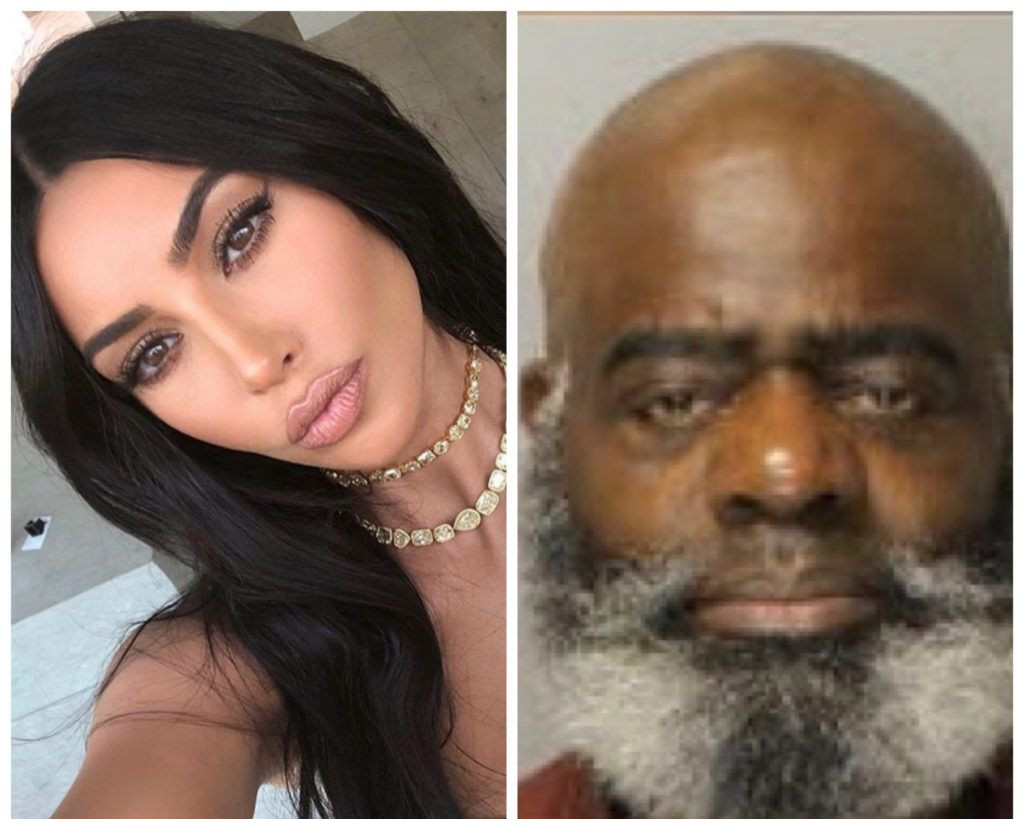 Reality star, Kim Kardashian West request that Pennsylvania man, David Sheppard is released after his life sentence was commuted, has been granted.

David Sheppard was granted clemency for his role in a deadly robbery, but his release was not without controversy.

Sheppard was not the shooter but was serving life for second-degree felony murder.

Last Wednesday, Pennsylvania’s Board of Pardons and the governor approved his release, but it hit a snag. Outgoing Delaware County Republican District Attorney Kat Copeland filed a detainer over his failure to appear at court for a 1992 stolen jeans case.

Sheppard was charged for stealing five pairs of jeans from a now closed clothing store in Springfield.

At Sheppard’s bail hearing on Monday, a judge released Sheppard on his own personal recognizance, but he still has to report to a halfway house.
“How do you a hold man in prison as a result of a theft from 30 years ago? She just took advantage of an opportunity,” David Sheppard said.

Last Friday, Governor Tom Wolf commuted his life sentence; before his release could be finalized.

"God is good, God delivered his promises. Holding to his promises, and he prevailed," exclaimed Sheppard. 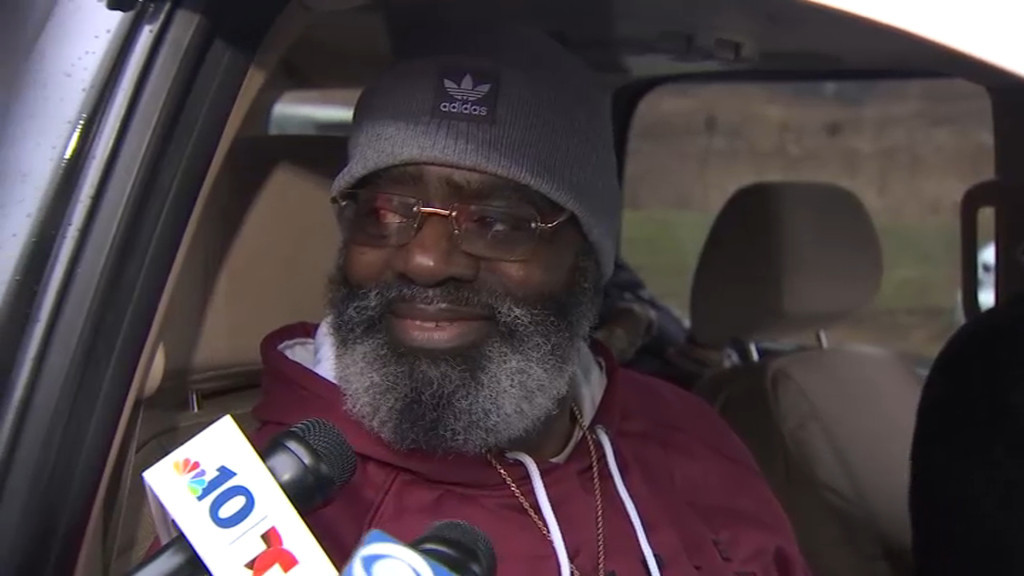 "Sleepless. Sleepless. There was no sleep happening. Until after court. I finally got to sleep last night," Sheppard said.

He continued, "I got some sleep because the nonsense was over with; 30-year-old retail theft was over with. Ridiculous."

On what he wants to do next after spending 27 years in prison, Sheppard told reporters: "Get something to eat and learn how to work a cell phone because I don't have a clue." 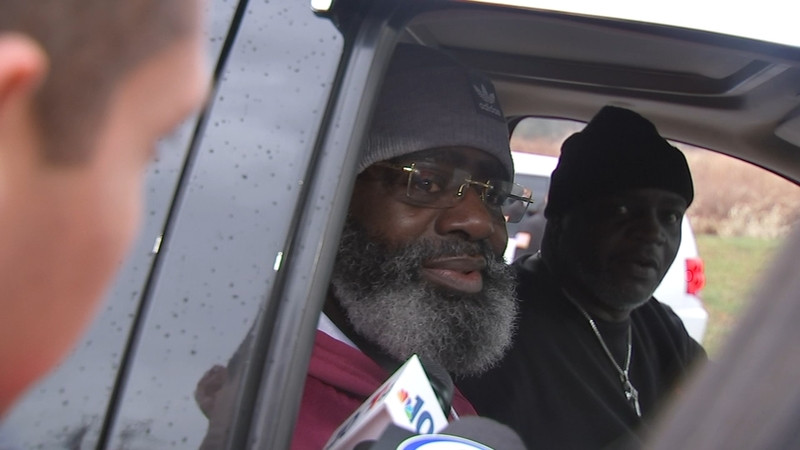 Following his release, he will live at a halfway house for a year under the terms of his clemency agreement.

David Sheppard is the latest prisoner to be freed due to Kim Kardashian's efforts and influence.

The shoplifting charge still stands, but incoming Democratic District Attorney Jack Stollsteimer says he plans to drop the charge.
“If the case is mine when I take office on Jan. 6, I’m going to take a hard look at the case and I would tell you, based on the facts I know right now, we would dismiss the prosecution,” Stollsteimer said.

Sheppard is due back in court for the shoplifting charge in January. His case will be featured in “Kim Kardashian West: The Justice Project.” after Kim helped pave a way for his release.

The beauty mogul caught wind of Sheppard’s un predicament and sounded off on Twitter. “This morning after serving 25yrs David Sheppard was due to be released – instead he remains in custody over a 30yr old shoplifting case,” Kardashian said.
''This is sheer abuse of prosecutorial authority on the part of the district attorney’s office and a shameful waste of public resources'' she added
By Linda Ochagla at Wednesday, December 11, 2019